The government of Uganda faces a danger of losing some of its major developments including roads, hydropower dams, expansion of Entebbe airport to China with some of these projects being facilitated for with borrowed money from Chinese firms. 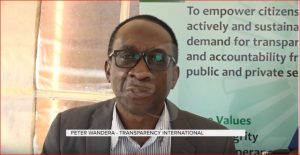 Failure to pay these debts may result in surrendering most of these facilities to China since the terms in the contract government is signing stipulate so. Cissy Kagaba, the ED Anti-Corruption Coalition Uganda says that however much government is receiving this money, they need to protect their sovereignty as a country. 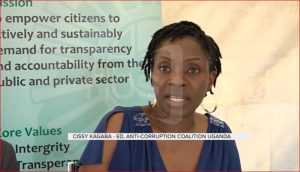 She says that government cannot keep taking money from anyone even with legal provisions that are not favourable because this money will end up as a curse to Ugandans with the type of legal provisions in the agreements with the Chinese.