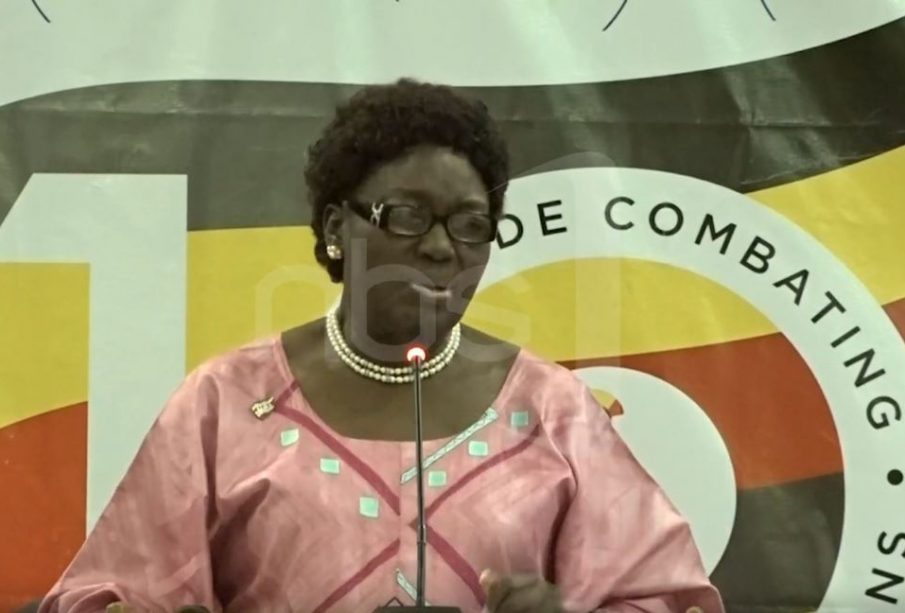 Speaker of Parliament Rebecca Alitwala Kadaga has accused some officials at the Immigration department of having a hand in the ongoing human trafficking in the country.

She voiced many concerns on the subject as she also mentioned that there is a serious lack of personnel on the Anti-Human trafficking task-force as well as accusing law enforcement of arresting the victims instead of the perpetrators.

According to reports over 50 girls are being trafficked through the country and there have been calls for harsher sentences for those involved.