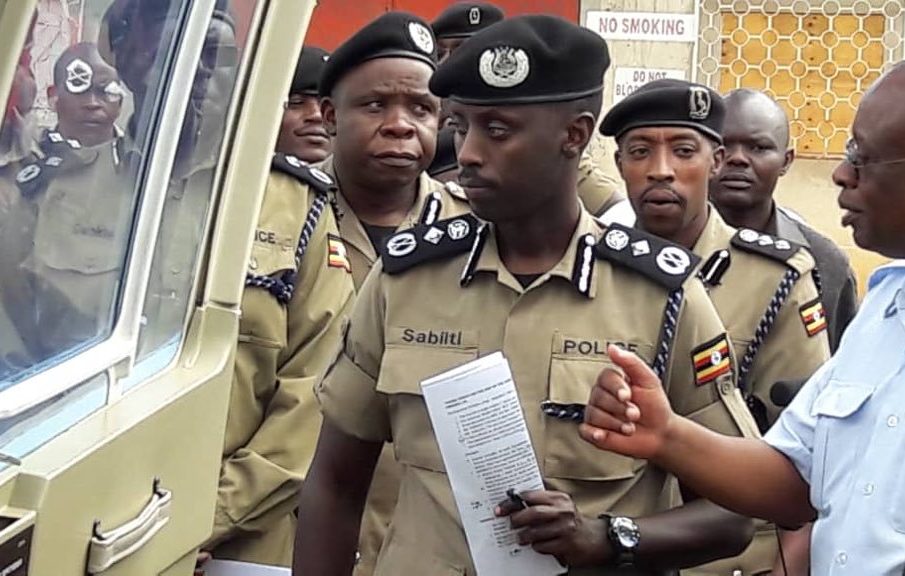 Following the President’s 2 day ultimatum to deputy IGP Muzeyi Sabiiti , sauces say he managed to beat the ultimatum and handed the president a plan on how deal with gang violence in the country.

The ultimatum comes during a time when the current IGP Ochola is away for a meeting in Peru. The president said he’d look at the plan, make comments and communicate to the public.

The President further went on to call the murders pigs and they would be dealt with further adding credit to the NRM.