Gold Boom In The Country 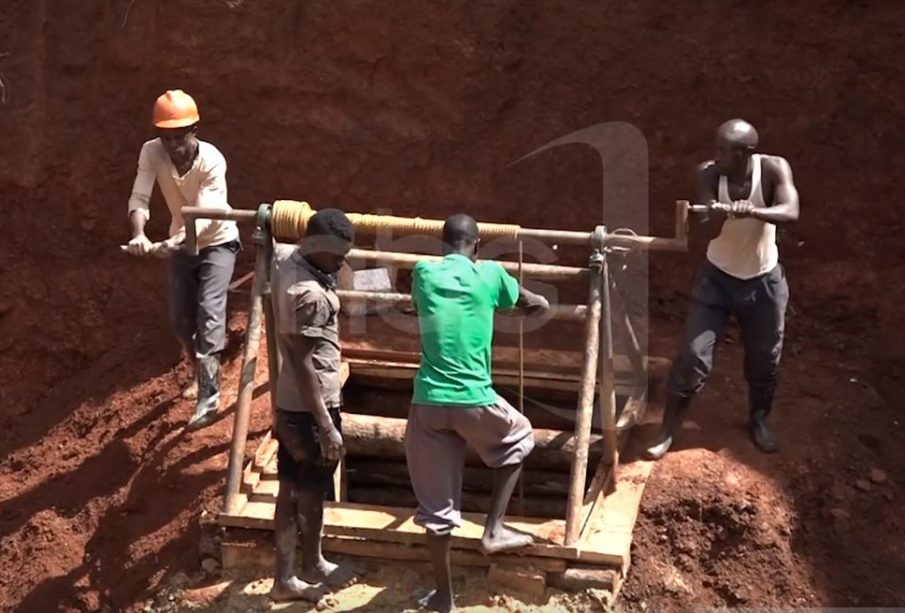 The Gold export business has gotten a surprising boom in the country considering that Uganda does not have that many official gold mines. Statistics from the Bank Of Uganda states that in 2018, the country earned about 518 Million dollars from gold export compared to a decade ago which was around 10 Million dollars. The stat makes gold the country’s chief export surpassing coffee.

The trade is not as shiny as one may presume when we look at the production stage of it all. In Buhere village in Namayingo district, the locals have seriously taken into gold mining even as far as dropping out of high school to join the trade in early years. Like any trade in the world there are usually a few drawbacks and in this case health and safety.

For the full bulletin: