Women And Youth Pushing For Peace In South Sudan 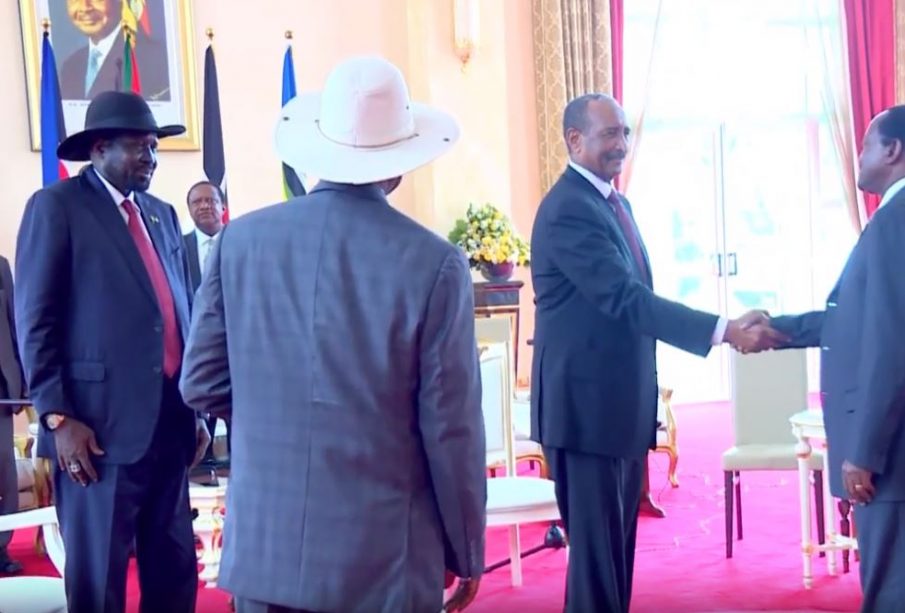 In South Sudan, ever since the conflicts going as far back as 2013, a number of agreements have been signed to promote peace in the region but sadly the terms haven’t been honored to satisfactory levels. The youth have been the main victims of these conflicts with either sides drafting them to fight for their cause, most times without a choice.

Today the youth of South Sudan are calling for President Salva Kiir and his former Vice President Riek Machar to commit to the peace deal particularly to the call for a unified army. Women leaders have also expressed concern about the state of affairs in their country and have demanded for full participation in the peace process.

The conflicts in South Sudan have displaced about 1.5 million people and claimed many lives already.