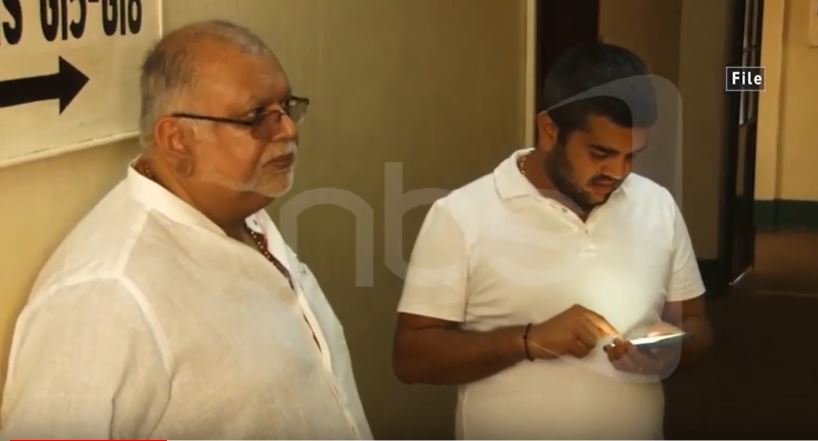 In 1983, the departed Asians Property Custodian Board was put in charge of nine and ten thousand properties of Asians who were evicted from Uganda during president Idi Amin’s era. However, by 2009, 1,676 properties had been sold, some repossessed and compensated while 3,226  remain unsolved.

In a later dated 3rd December 2019, the Committee on Commissions, Statutory Authorities and State Enterprises (COSASE) wrote to Sudhir Ruparelia through his lawyer asking him to appear before the committee to verify on matters related to their latest acquisition of departed Asian properties. 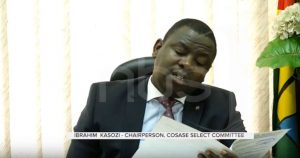 The chairperson of COSASE select committee, Ibrahim Kasozi, said the businessman should appear and provide an explanation on how he acquired the properties.

However, through his lawyers, Walusimbi and CO Advocates, Sudhir Ruparelia denied any acquisition of the departed Asian’s properties being investigated by the COSASE select committee.

Sudhir said that he had purchased the properties from those who had repossessed them and not repossess them from departed Asians as alleged by COSASE. The committee has scheduled for another appointment with the city businessman to clarify on the above-listed properties.