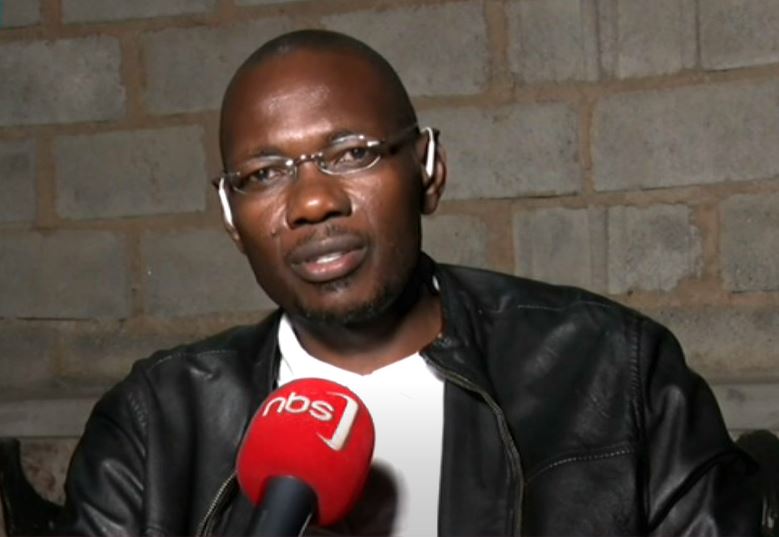 Seven newly appointed ministers took an oath of office in a ceremony held at State House in Entebbe. President Yoweri Museveni attended the ceremony that was presided over by Chief Justice Bart Magunda Katureebe.

However, the Kyaka South MP Jackson Kafuuzi, who had been appointed Attorney General was visibly absent during the ceremony due to issues that could have transpired in the vetting committee.

Kafuuzi’s appointment was earlier this month questioned by the Parliamentary appointment committee for lack of a mandatory seven-year experience.

The Committee noted that Kafuuzi stopped renewing his practising license as an advocate in 2016 when he was elected as a Member of Parliament.

President Museveni later questioned the newly appointed ministers against involvement in corruption saying that they risk facing the law.