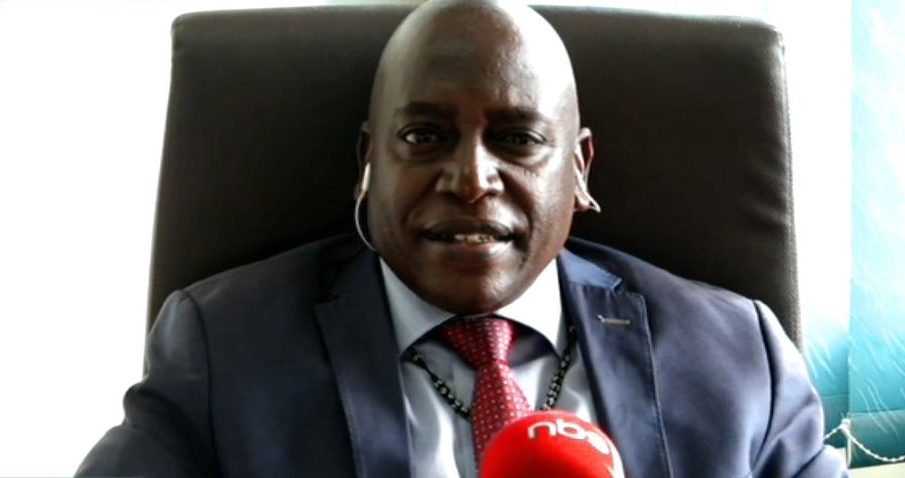 The Democratic Party (DP) caucus at Parliament has called for the intervention of the Inspector General of Government (IGG) over misappropriation of the party funds by the top leadership.

This is after the party failed to get money for its quarterly release from the Electoral Commission due to failure by the party to account for previous money released.

Member of Parliament Hon Joseph Sewungu, says that as Democratic Party, they expect to have transparency. He says that if the Electoral Commission refuses to release funds and the fact is based upon the failure to account, then who is to do so because the accounting officer starts from the office of the president.

“How can you tell us that you can fail to procure member’s cards and registers yet you are provided with money? That is unfortunate and uncalled for and we cannot accept that,” says Hon Sewungu.