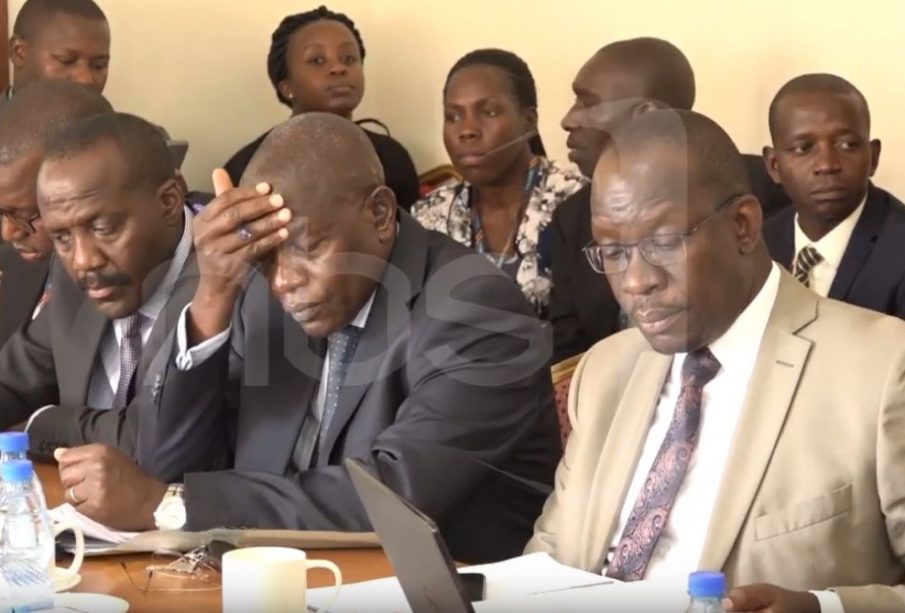 A delegation of officials from the Ministry of Finance, Planning and Economic Development led by the State Minister for Finance and Planning David Bahati appeared before the finance committee of Parliament.

They were presenting the budget for the 2020-21 year which amounted to about 38.5 trillion shillings. During the submission, Hon Bahati stated that the Uganda Revenue Authority (U.R.A) failed to meet their obligations of collecting the projected revenue as a result of a failed Memorandum of Understanding (M.o.U) from the oil revenues and MTN license.

As a result of the shortcomings some government projects lack funding forcing the government to seek an additional $600 Million for a supplementary budget to cover up.