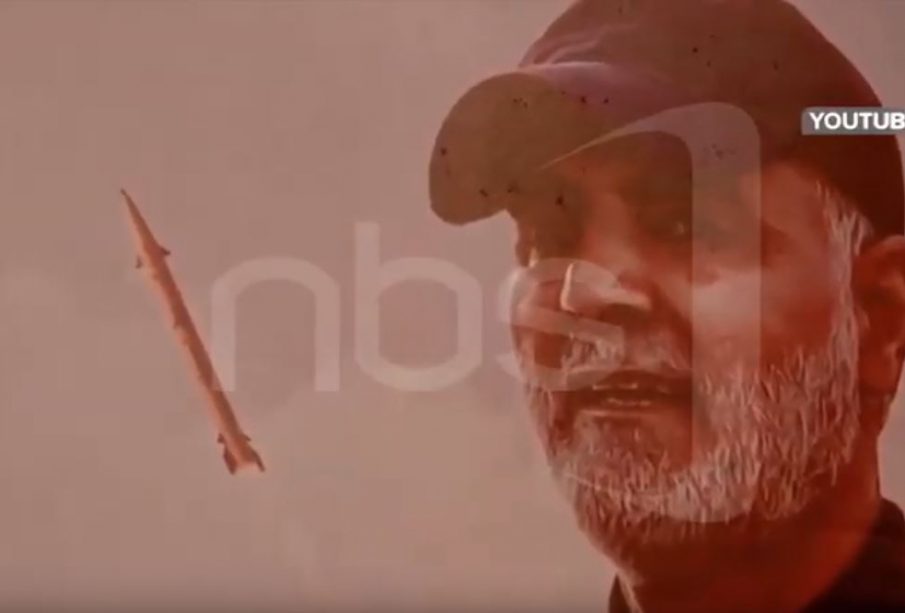 The Iraqi military said in a statement 22 missiles were launched onto 2 sites around 2am Iraqi time. The attacks are believed to be a response to the US assassination of General Soleimani a few days prior. General Soleimani was the head of the Revolutionary Guards’ elite Quds Force in Iran and was seen as a National hero to his compatriots.

Trump tweeted that an assessment of casualties and damage from the strikes was underway and further stated that all was well and that this was a direct assault by Iran on the US since the seizing of US embassy in Tehran in 1979.