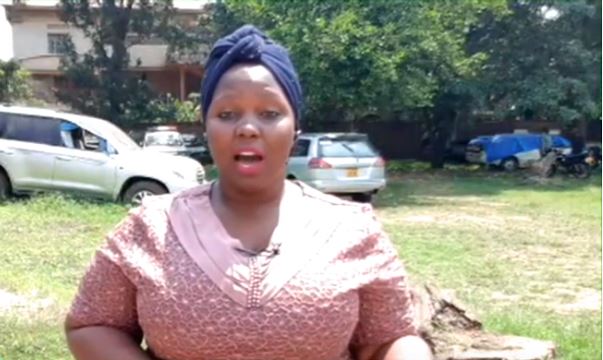 Earlier during the day a house was raided and 13 arrests were made as well as recovery of a bullet at the residence. The presence of a bullet at a scene suspected to house criminals is a clear indicator of gun possession which is a serious offence if unregistered. The police also arrested a landlord suspected of housing criminals and drug addicts in order to aide him rob houses in the neighborhood.

Local leaders claim the high levels of unemployment and increased rate of school drop outs is fueling the crime wave in the district due to easier recruitment.