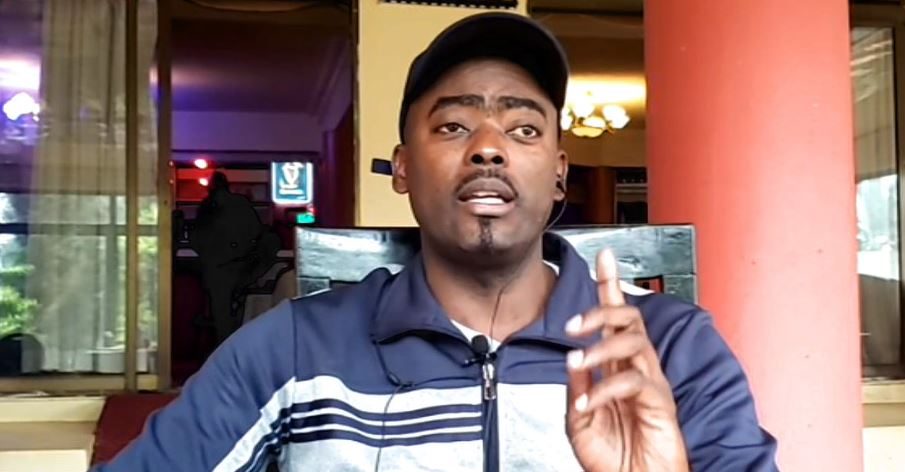 The Vice President of DP Mukasa Mbidde says there is actually no problem in the Democratic Party in Masaka. He says that the District sat yesterday and they had a few disciplinary measures that were discussed in the same meeting.

“What happens under the manner of prosecutorial ethics is that somebody is given a petition as it was transmitted to the district by the National Executive Committee. They are a given a period of time within which we also prepare a reply and accordingly a hearing shall be administered”, said  Mukasa Mbidde.

He added that the matters that are being addressed are hinged on the morals that are the very core of truth and justice of the Democratic Party.