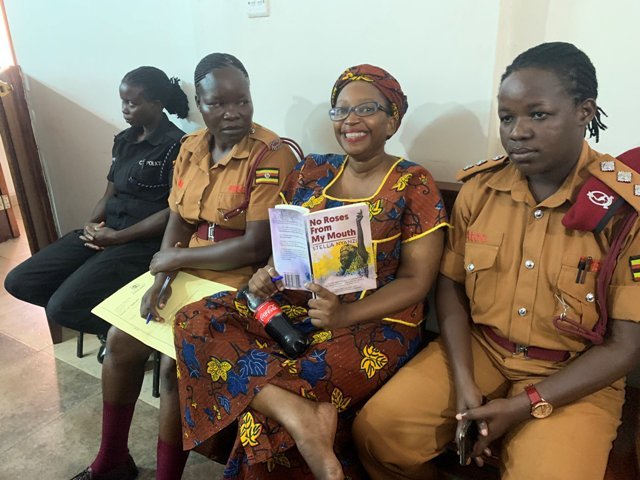 Justice Henry Peter Adonyo of the High Court (International Crimes Division) has declared that Dr Stella Nyanzi should be released immediately overturning the conviction and sentence in regard to the cyber harassment.

It was revealed that no evidence was adduced by the prosecution on grounds of lack of jurisdiction and fair hearing to overturn the lower court verdict.

Dr Stella Nyanzi has been serving an 18-month sentence due to a Facebook post in which she allegedly insulted President Museveni. She has, however, reportedly been taken back to prison despite the Court ordering her immediate release.