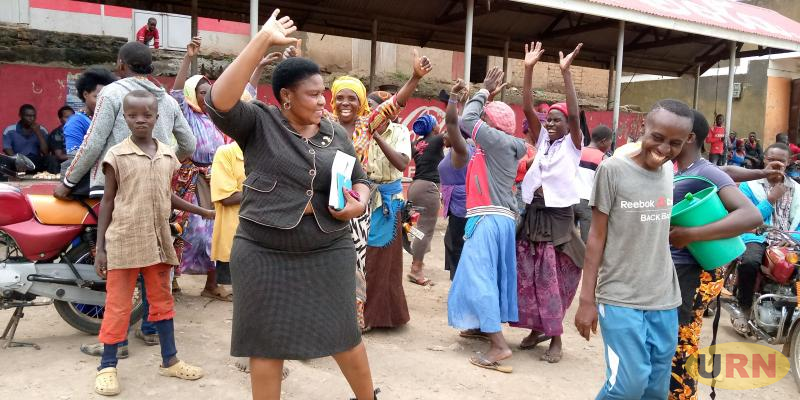 Residents in Rubirizi district are querying the misuse of funding attained from the Uganda Wildlife Authority revenue sharing program. The angry locals accuse district officials of conniving with project contractors to steal the money.

This money had been given to districts that coexist in the same space with wildlife reserves to help them overcome challenges like animals encroaching into communities. The people of Rubirizi are particularly interested in this project due to the constant disturbances from the elephants that cross over and destroy their crops in the gardens.

Residents say that the trees that were supposed to be planted to act as a boundary, were last planted eight years ago and yet the district officers say the project is a continuous process.

After the query was imposed on the expenditure of the 41 million shillings, the residents say that is when a few more trees were planted. The RDC of Rubirizi, Harriet Kamya was very curious and also came out to confirm that no work is being done.