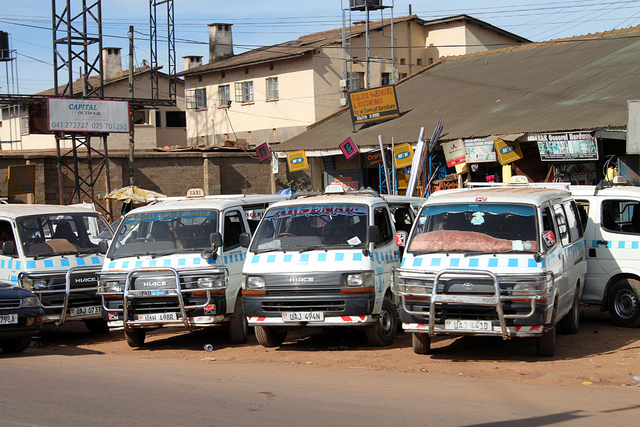 The government has decided to suspend all public transport for fourteen days following the five new cases that were confirmed earlier today including all taxis, mini-buses, buses, passenger trains, bodabodas, and tuk-tuks. This has been declared as a new measure to curb the spread of the coronavirus after cases were confirmed in Iganga and Adjumani.

The president of Uganda Yoweri Kaguta Museveni stated that people will only be allowed to use personal vehicles with not more than three people in the car. While addressing the nation, he added that the other area of concentration is the government offices. He said that each ministry should work out a plan so as to remain on duty.

“You can’t say everybody go home, each department should work out the essential staff needed to remain on duty,” said PresidentMuseveni.

Coronavirus Cases In Uganda Rise To 14