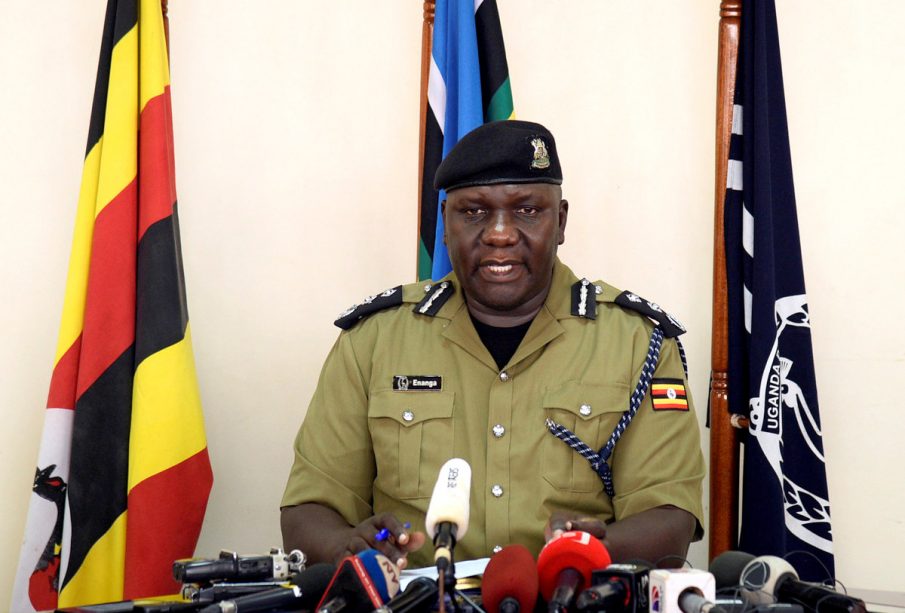 Police Spokesperson Fred Enanga says that the Police have continued to register cases of unlawful gatherings. He affirms that about 65 people have been arrested especially from churches.

He added that they have also had cases of obstruction of officers on duty and only registered one case of hooliganism during this time.

He has also revealed that 14 security officers are under arrest for excessive use of force adding that these allegations of torture against women by the officers are still being investigated.