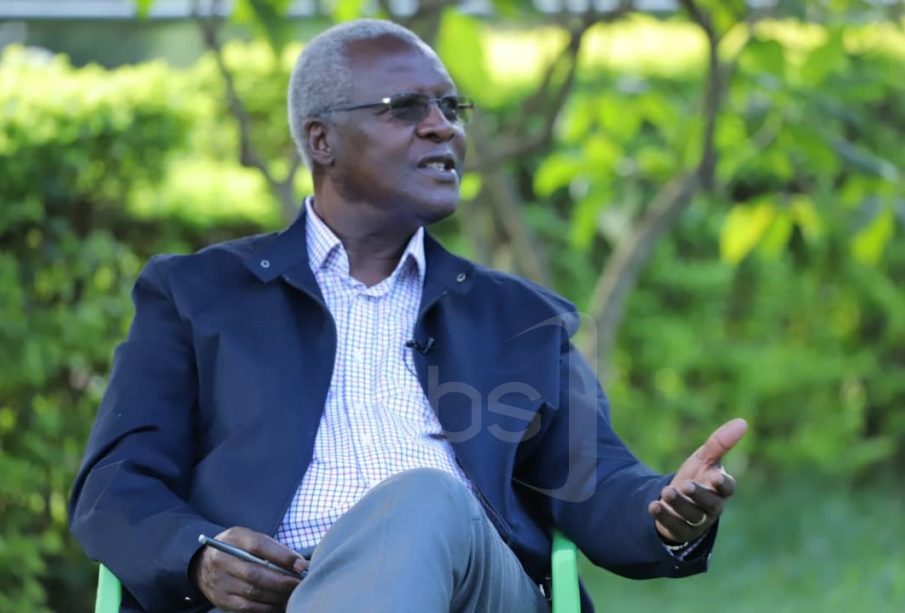 Chief Justice Bart Magunda Katureebe has advised that whenever someone is arrested, he should be brought to court within 48 hours. He stated that this rule is for the good of everyone and has to be respected adding that people are entitled to a speedy trial.

He cautioned that in a situation where the country is on a standstill, the backlog is going to increase adding that though this is the case, the case backlog is not only in Uganda.

“Post-COVID19, we shall put in place measures to address not only the case backlog but also this. One of the products of the lockdown has been increased use of technology,” said Katureebe.

Chief Justice Katureebe reassured anybody who feels their rights have been violated is entitled to go to court adding that nobody should be made to feel it is wrong to seek justice.

He stated that if an MP feels something has gone wrong in parliament and he goes to court, “why is it termed as an attack when the court gives a ruling for the money to stay where it is until issues are solved?” he asked.

“Once a court has given an order, whether to the Parliament or the Executive, it must be respected. Parliament and the government must realize that we are all acting on behalf of Ugandans. Nobody is above the law in this country. The only person who has been given immunity while serving is the president,” said Katureebe.

Chief Justice Katureebe expressed saying that he feels embarrassed that you can have over 500 MPs but not 80 judges of the high court. “We need to have the commercial courts strengthened. If your entire budget is going to infrastructure, make sure you have sufficient systems to solve the disputes that come up,” he stated.

I Will Not Donate To Things I Do Not Trust – Kizza ...