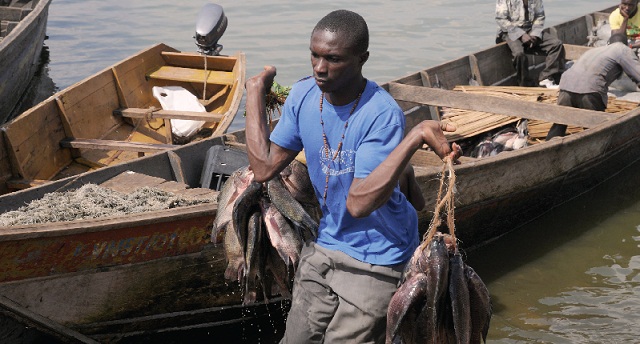 Fishermen on Lake Albert are accusing security agencies of taking bribes to let only a few fishermen fish for longer hours. This comes after fishing activities were permitted to be done only during the day.

These fishermen claim that that is the reason as to why they are able to bribe the police officers and fish during curfew hours while they are limited to fishing only during the day.

These fishermen have complained that this leaves them out of business as most fish is caught during the night. They say that these security agencies do not only allow a few fishermen to fish at night but also offer them security during these fishing hours due to the fact that Lake Albert has been reported to be grappling with piracy.

Police Hunting For A Hit And Run Driver