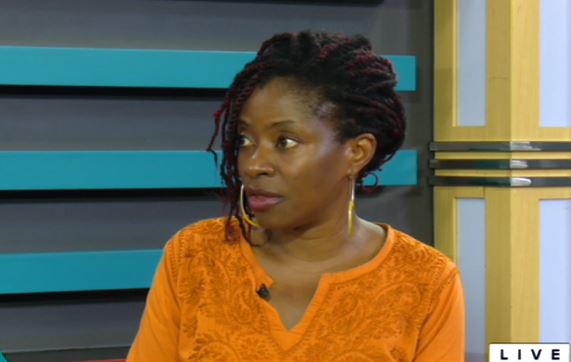 “I genuinely think the president was very deliberate in confusing us. If you are extending the lockdown, be very clear,” said Kagaba.

While commenting on the distribution of masks, she said that we (Uganda) already have a precedent of relief food.  She stated that areas in Kampala and Wakiso have not yet received food claiming that it has taken ages.

“What is so special with these masks that will be distributed within the time he mentioned?” she asked.

Kagaba says that nothing new came from the speech. She adds that it was the same old and confusing, and thinks that people are getting tired and angry because she believes nothing is moving.

“I think President Museveni is aware of the people’s plight but maybe he is caught between the conditionalities of the monies he has received. It is very ironic to dish out money to the MPs and at the same time, you come and beg for money from the population. This shows that our leaders have misplaced priorities,” said Kagaba.

According to ACCU ED Cissy Kagaba, the COVID-19 pandemic has further exposed the broken system of the country. She says it has shown how selfish our government is. “Ugandans might comply with the rules, however, are they complying willingly?” asked Kagaba.

“The whole pandemic has been politicised. The pandemic is there but how many people are actually dying from it? We have gotten trillions of monies to fight COVID-19 but how about other diseases?” said Kagaba.

Gulu Hospital Out Of Beds For COVID-19 Patients