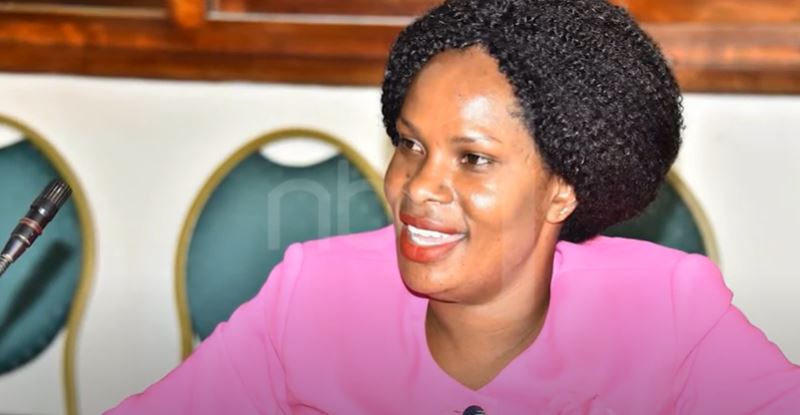 She was replaced by MP for Dokolo North Paul Amoru who served as Nyakecho’s deputy for three years. He will be deputized by Luwero Woman MP Lillian Nakate.

As required by the rules of procedure of parliament, the leadership of the sectoral committees of parliament are mandated to serve a one year term.

The other Members of Parliament that have been appointed are Jacob Oboth Oboth who has maintained his docket of heading the Legal and Parliamentary Affairs Committee and Henry Musasizi who remains as the chairperson of the Finance Committee of Parliament.

The changes were made by Nankabirwa on Wednesday while designating MPs from the ruling National Resistance Movement (NRM) party to Parliament sectoral committees.