President Museveni Not Only One Concerned About Ugandans – Joel Ssenyonyi 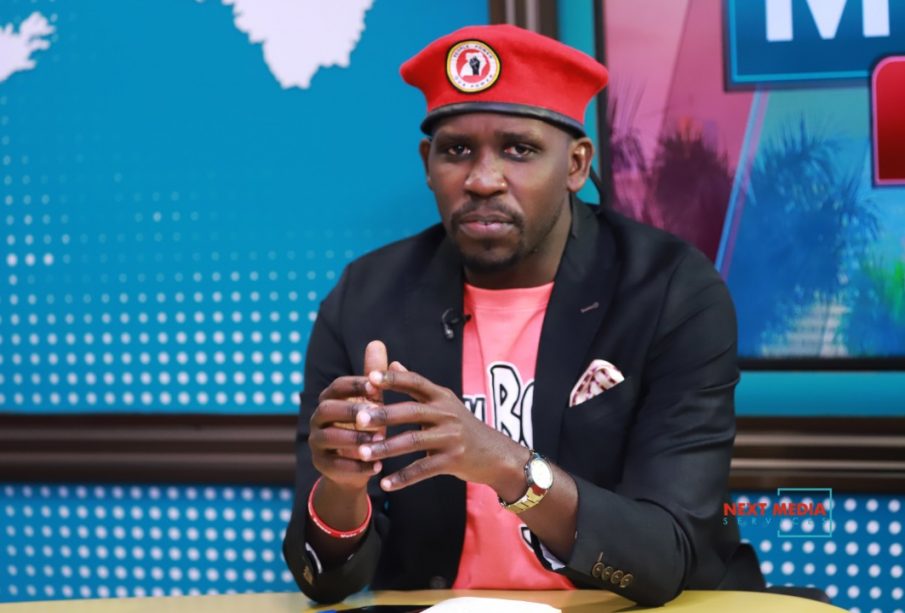 People Power Spokesperson Joel Ssenyonyi, while speaking on NBS Morning Breeze this morning, commented on the lockdown that was put in place by President Yoweri Museveni as a concern for the lives of Ugandans.

Ssenyonyi while addressing the forthcoming 2020/2021 elections, said that parliament can pass a resolution according to article 77 of the constitution. He added that this allows them time to monitor how things are going wondering, “Why are we in a rush to get into an election that is a very big joke?”

“It does not make sense to campaign online yet there are remedies for the scientific election within the law. The People Power movement is getting set for a plausible election. That is why we are telling the EC to set itself. It should orchid to them that an election should be plausible, free, and fair,” said Ssenyonyi.

The People Power Spokesperson said that they are trying to appeal to the reason of the Electoral Commission stating that it is run by legal brains, “so we know the aspect of a free and fair election is not alien to them, let us not run into a brick wall simply because we have to move out of this room” he said.

“Doing this together does not mean to ally, when we do, we shall let you know. I hope we shall get joint opposition leaders for the moment. We are uniting against the oppression, inequality, injustice we are all facing. They are using democracy to hold a flawed election, to keep out a free and fair election,” said Ssenyonyi.