We Have A Country To Fix – Joel Ssenyonyi 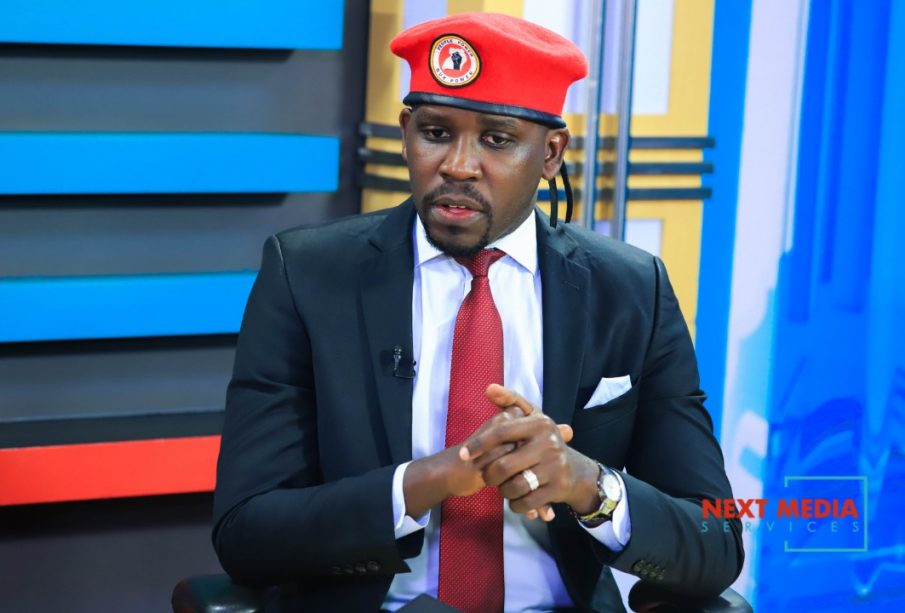 Spokesperson National Unity Platform, Joel Ssenyonyi this morning, dismissed the notion that People Power has gone away saying that it has just acquired a vehicle.

While speaking on the NBS Morning Breeze TV show, he said that several political parties had approached them on this matter. He mentioned that initially, they did not want to start out as a political party as they wanted to embrace everyone who was advocating for change.

“The time came, and we needed to respond to this question of having a political party. As of Monday, over 10,000 people have picked forms for People Power but were concerned about the symbol they were going to use. Ugandans were yearning for this,” said Ssenyonyi.

Ssenyonyi said that slowly but surely, they shall help the rest of Ugandans understand why they took this direction saying that they knew who they were and still know who they are.

“The Movement stays, it is not a political party. People Power has acquired a vehicle and a symbol. There is still a lot in the bag. We surprise people with good deeds,” said Ssenyonyi.

He added that their aim is not to fish from other political parties but their doors are open to every Ugandan who wants to seek change.