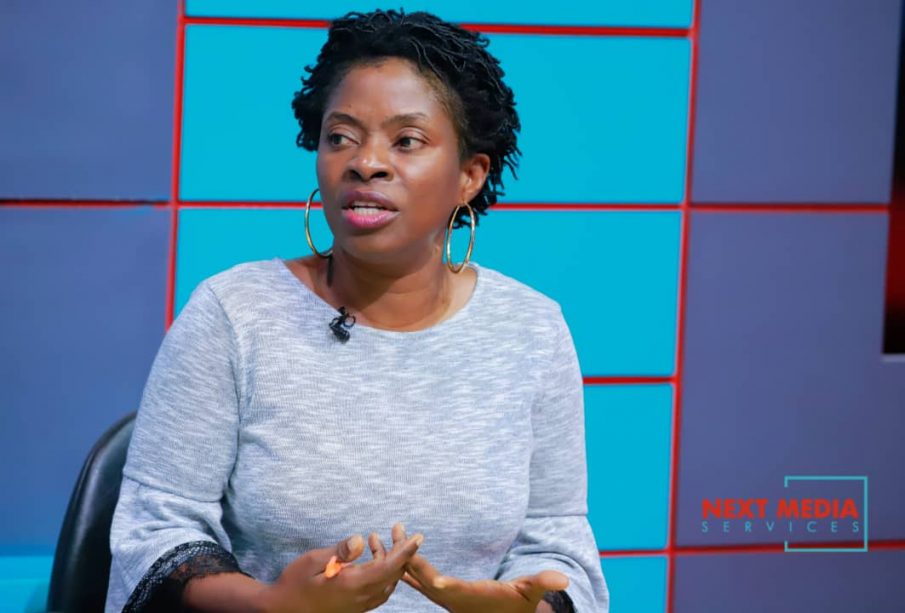 Cissy Kagaba, the anti-corruption activist, while appearing on #NBSMorningBreeze this morning, talked tough on voter buying. She said the vice will only increase with time. Kagaba said people know taking money for their votes is wrong, but poverty can’t let them do the right thing.

Cissy Kagaba says the money in politics will continue to deprive us of good leaders who don’t have money to dish out. She says we will always end up with leaders who want to gain what they have lost during elections.

She asserts that such leaders are after the positions for business deals. Cissy says many companies finance the campaigns of politicians for favors in terms of contracts, and that is why we end up with shoddy work.

Cissy said we can stop voter bribery by putting cycling to how much politicians should spend during elections and also put in place tough penalties against those that defy.

Kagaba insists that MPs’ salaries should be reduced, which will automatically make the position unattractive to moneymakers.