Man Arrested with a Child’s Head at Parliament 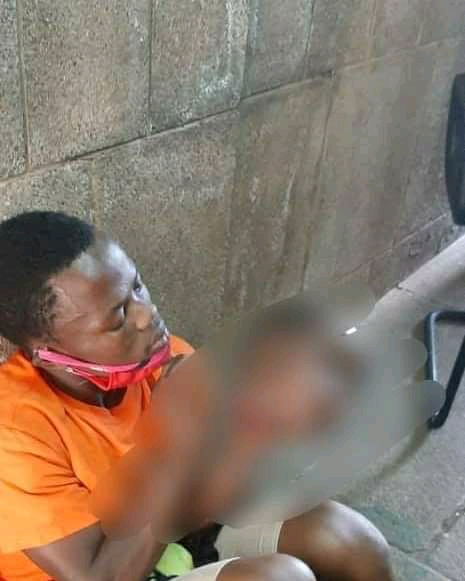 A yet to be identified man was this afternoon arrested by Police after he was found trying to access Parliamentary premises with a human head wrapped as a “gift” to Speaker Rebecca Kadaga.

Parliament’s acting head of communication, Hellen Kaweesa says the security guards asked the man in question what the gift was but he declined to respond raising suspicion.

He has since been detained at the Police CID headquarters in Kibuli pending investigations.