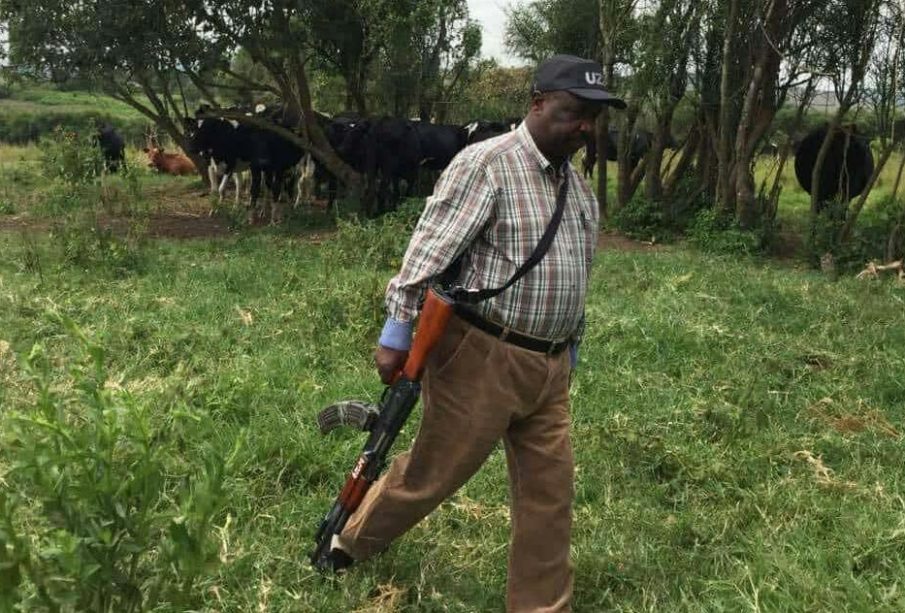 Over the weekend, State Minister for Labour Mwesigwa Rukutana and three others were arrested and detained at Mbarara Police Station for allegedly inciting violence, attempted murder, and malicious damage during the just concluded #NRMPrimaries.

Rukutana’s lawyer Owen Mulangyira has today dismissed the allegations citing that there was no release of any bullet, shooting, or killing of any person.

He added that his client’s (Rukutana) file has since been taken to the Regional State Attorney, where they hope to apply for bail.

President Museveni, who is also NRM National Chairman, in his latest missive earlier today, noted that “The Minister Rukutana is in jail and will be prosecuted.”

NRM Primaries a projection of doom in 2021?