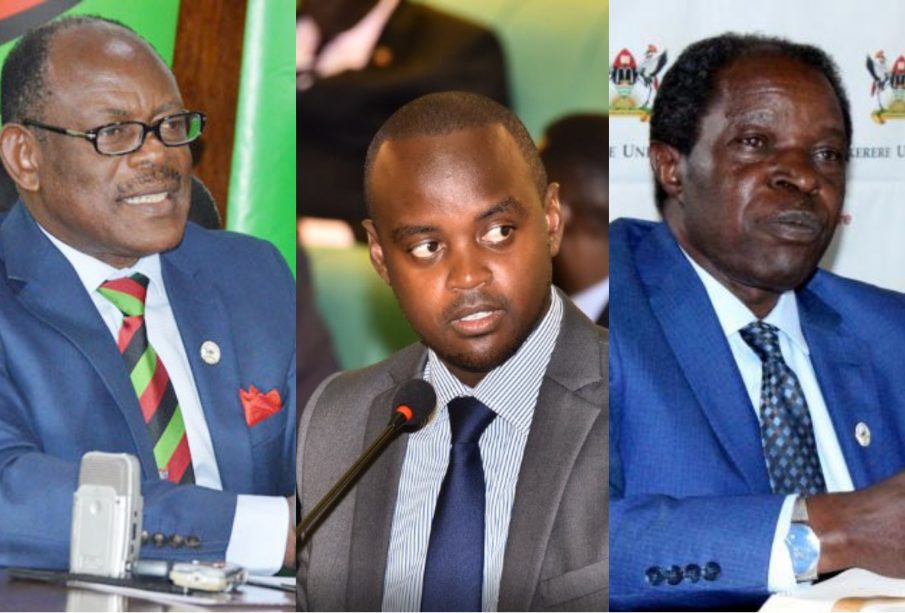 Uganda befell a tragedy on Sunday morning 20th of August 2020 when the Makerere University Main Building caught fire from the roof spreading to floors that house both records and finance departments. This fire has brought about lots of conspiracies as we all seek an understanding of what might have caused the fire.

A team of experts has been set up to investigate the cause of the Makerere university Fire and advise the government on how the iconic tower can be restored. While the cause of the fire remains unknown, vital information in the finance department and the registry was burnt to ashes. The Minister of Education Janet Kataha Museveni tasked the CID Director Grace Akullo to conclusively investigate the incident.

Following the infernal that deroofed Makerere Main Building and destroyed property, a section of MPs that called for a probe into Makerere financial mismanagement. They have expressed concern that the fire that burnt the main building which is custodian to vital documents may frustrate their probe. Last month the MPs called for investigations of Makerere Vice-Chancellor and other officials linked to 16.7BN pension scandal.

“We don’t expect the relevant ministry concerned to come up with a defence that the documents were burnt in the fire because we informed them about two or three weeks ago that we were moving this motion so we believe they were prepared and ready to defend the relevant parties.” he further asserted.

What is the Fate of Bobi Wine and NUP?