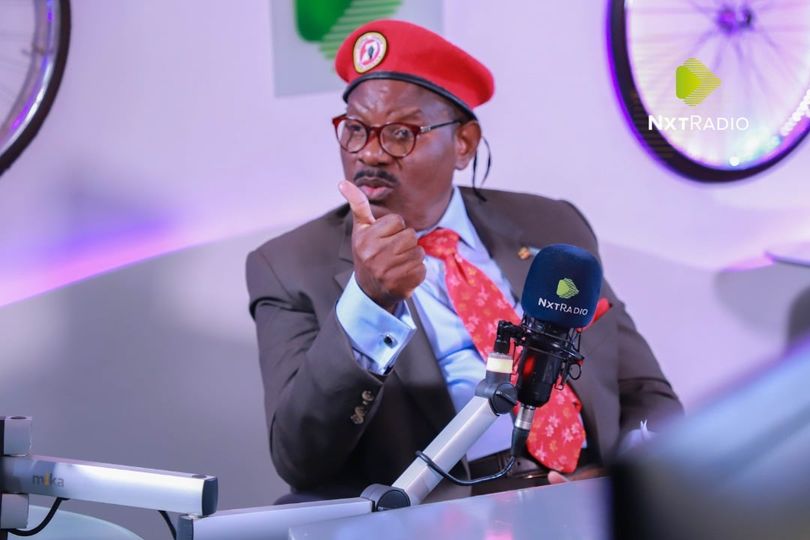 Ssebagala died at International Hospital Kampala where he had been admitted after he developed intussusception.

He has been in the hospital’s ICU unit for the last two weeks.

Ssebagala had recently crossed from the NRM ruling party to the youngest party in Uganda, NUP and he had intentions to become Kampala’s Lord Mayor.

Kibalama Appears in Court over NUP