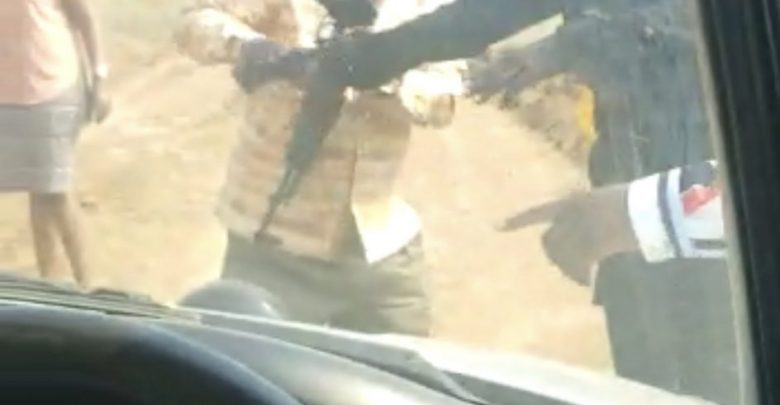 As we face the aftermath of the recently ended National Resistance Movement Primaries, the question remains whether this will act as a reflection of what we should expect in the forthcoming 2021 general elections?

As we continue to fight the spread of the COVID19 Pandemic, we all expected an NRM scientific election to follow the Standard Operation Procedures as stipulated by the Ministry of Health. But to the contrary, none or just a few of the SOPs were observed.

This has raised concerns from the opposition parties who have vowed to conduct public rallies the same way the NRM election transpired.

Addressing journalists at the FDC party headquarters in Najjanankumbi, Kampala, the party Spokesperson Ibrahim Ssemujju Nganda, said NRM supporters who turned up in big crowds to vote for their candidates disobeyed the SOPs.

“NRM polling day was like a market day. There was no washing of hands, no wearing of facemasks, and no social distancing. Large crowds gathered, and people interacted freely at all polling stations during and after the elections,” Ssemujju said.

He went forth to condemn the violence that transpired during the NRM party Primaries that led to the death of about six people from across the country, fearing that the same might be imported to the general elections.

Do You Know You Can Reap Big From Uganda’s Mining Sector?