The Battle for the NUP flag continues. 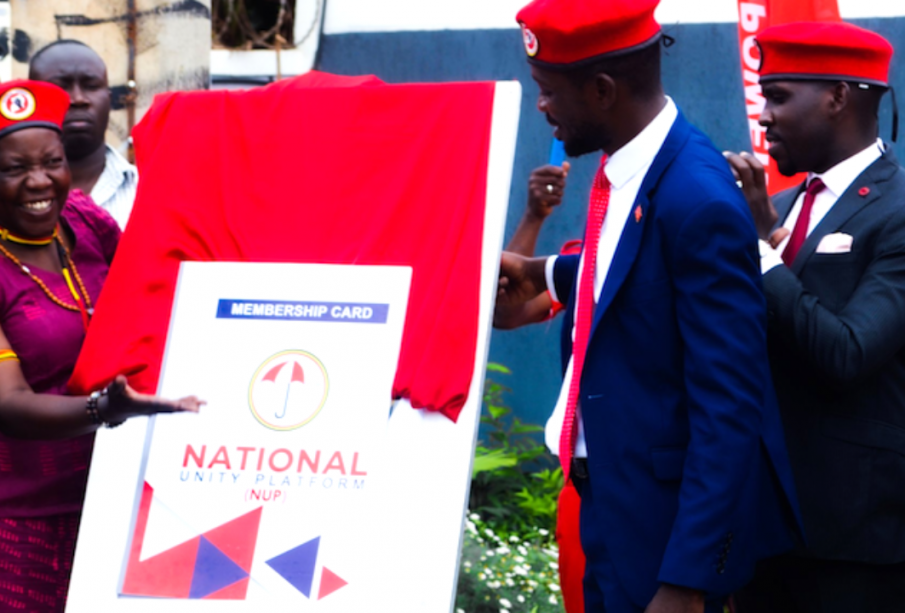 The People Power Movement continues to take shape following their acquisition of the National Unity Platform political party though they are still battling a court case with the former president of the party, Moses Nkonge Kibalama who claims that the party wasn’t acquired duly.

The 2021 general elections are edging closer and this is always the time when most contestants get political parties to incline themselves to. It turns out that NUP is facing a hard time choosing its flag bearers since they chose to do an internal evaluation of candidates instead of organising party primaries.

This process of choosing party flag barriers has brought about some unrest in the NUP. Earlier this month, the National Unity Platform flagbearer for Kampala Lord Mayor Latif Ssebagala stepped down from the race saying even though he will remain in NUP, he sought to maintain unity within the opposition. This came days after he beat opposition from among others Prominent Musician Joseph Mayanja aka Chameleon to the NUP ticket.

Yet again, three opposition Members of Parliament who abandoned their parties and joined the National Unity Platform will have to wait for 48 hours to know if they have been found worthy to fly the NUP flag in the next polls.

Former FDC ally Moses Kasibante and former DP lawmakers Allan Ssewanyana and Sempala Kigozi did not make it on the initial list of NUP’s flag bearers.

Are Ugandans Acting on Incumbency Fatigue?