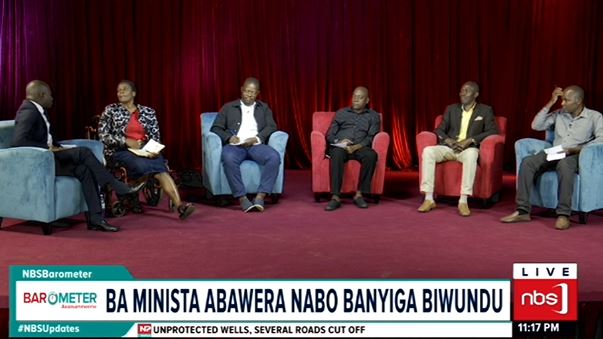 Betty Nambooze said leaders who buy their way to Parliament do not front the interests of their people. She accused Magogo, who won the NRM Flag for Budiope, of dishing out money to voters and that nothing much will come out of him in Parliament.

Political experts say that voter buying that was showcased in the NRM Primaries will worsen in the 2021 elections. Voters are urged to vote for ideology and service delivery, but this is hard as many of them don’t even know the roles of the MPs and LCs they vote for.