Sunday, March 7
Home›Morning Breeze›Ham Vs DTB: What are the Implications of the Landmark Ruling?
Morning BreezeUncategorized

Ham Vs DTB: What are the Implications of the Landmark Ruling? 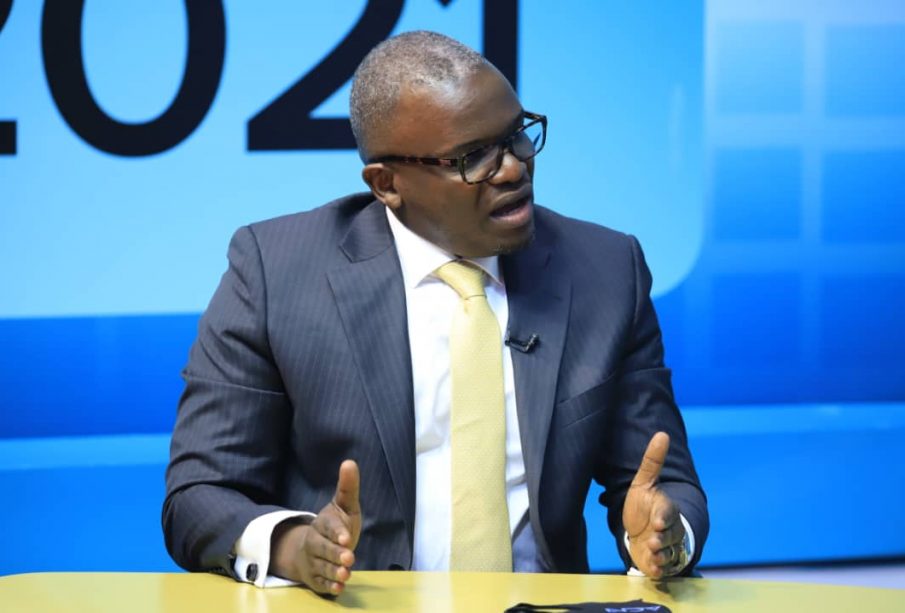 Fred Muwema the lawyer of Ham Kiggundu says the ruling was a win for Uganda. He says DTB Bank did not follow the law  and was involved in illicit trade that has costed Uganda money. Mumema says Kiggundu does not owe DTB any money, instead they owe him. He says Kiggundu did not know they were lending illegally. Muwema says Ham brought to the attention of the bank debits that were carried out on his account over the years. He says they refused to listen and Ham decided to go to court. He says Ham’s main aim was to rectify the illegal debits on his accounts by the bank until they realised the lending process was illegal.

City Lawyer Robert Kirunda says the money Kiggundu got has got to be taken back since the process of acquiring it was illegal.