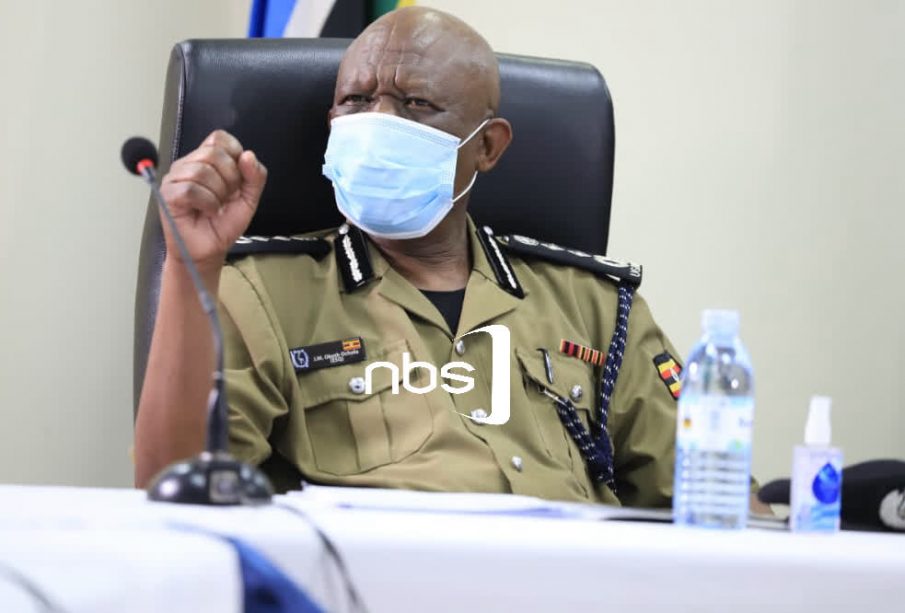 Speaking to journalists on Wednesday, Inspector General of Police Okoth Ochola said some of the presidential candidates in the just concluded election are disgruntled and are making reckless statements but asked that they seek redress from courts of law.

Ochola said such reckless statements are capable of fueling violence in the communities,

The Internal Affairs Minister Jeje Odongo described the statements as disastrous and asked perpetrators to desist from the same.

Robert Kyagulanyi Ssentamu, Patrick Amuriat Oboi and Gen. Henry Tumukunde are among the presidential aspirants in the recently concluded polls that have come out to refute the results that saw President Yoweri Museveni declared the winner.

Dialogue is an Insult to Me – Museveni