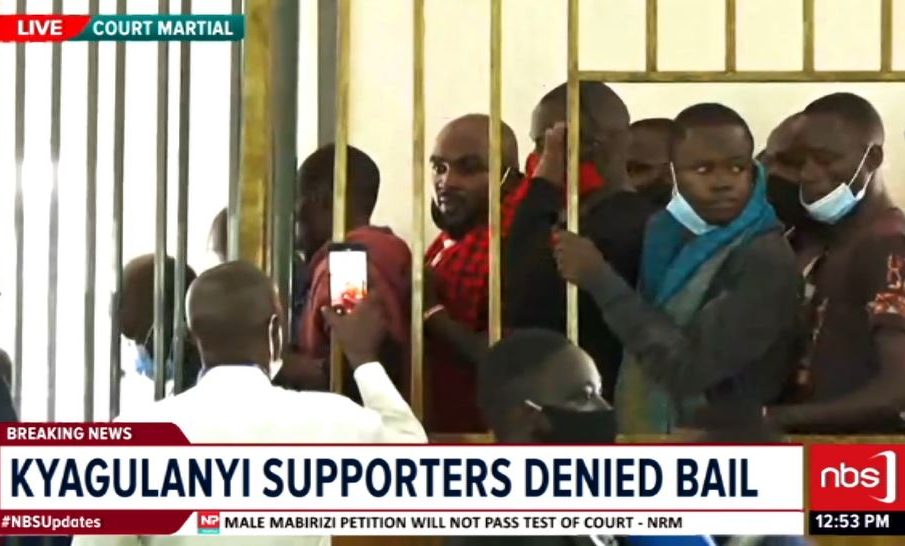 While rejecting the bail application, Lt Gen Andrew Gutti said that the acts of violence by the applicants are likely to continue when they’re released on bail.