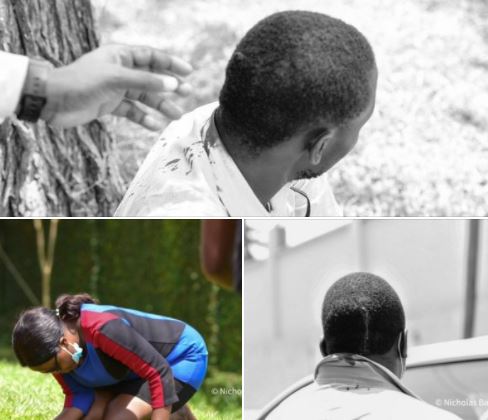 Roads leading to the UN Human Rights office in Kololo were sealed off by the military, journalists who were also not allowed access resorted to covering from the sides before they were beaten according to Namakumbi.