We Have Enough Evidence to Backup the Kyagulanyi Petition – Lawyer Ssegona 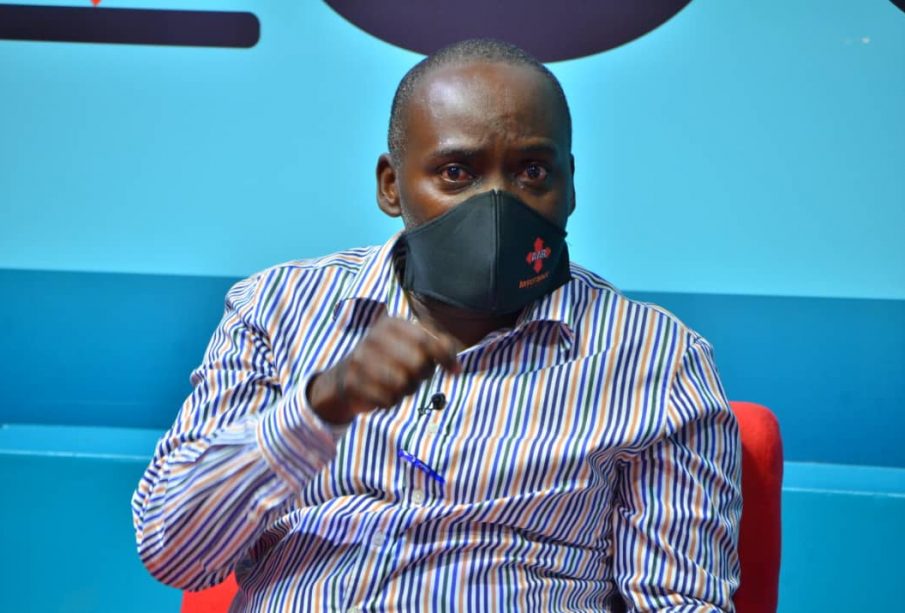 Lead National Unity Platform (NUP) lawyer and MP-elect, Medard Ssegona while appearing on Face-Off show said they have enough evidence to prove that the presidential election was not free and fair sighting that this has been the most violent election in Uganda so far.

Ssegona blamed the Electoral Commission for not doing its job, he said now is the time for the courts to do good work.

NUP filed for a petition at the Supreme Court on 1st February 2021 challenging the outcomes of the presidential election that saw their candidate Robert Kyagulanyi Ssentamu the second in the race and the incumbent, President Museveni winning his fifth term.

Nubian Li, Eddy Mutwe Not Granted Bail as 13 of the Kyagulanyi ...