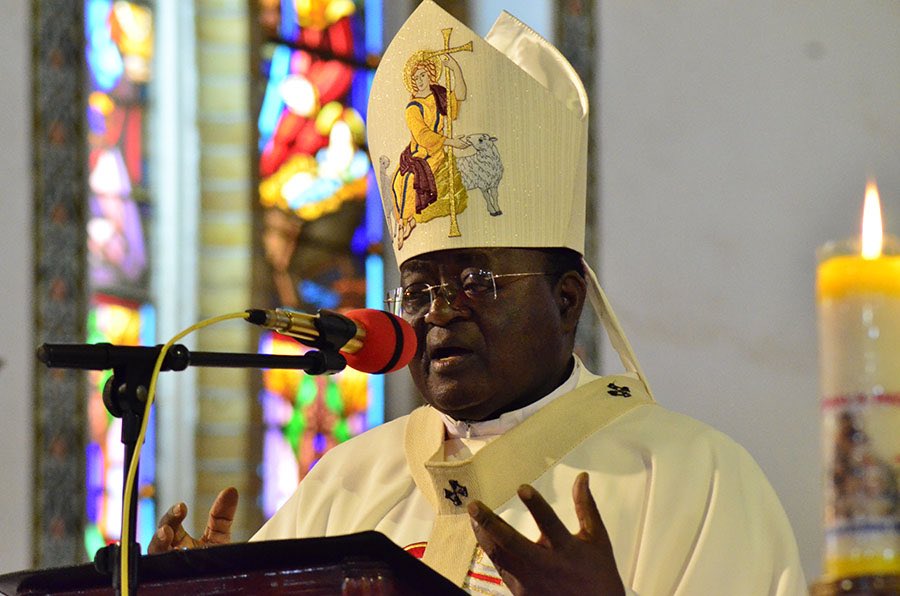 Archbishop Lwanga succumbed to Ischemic heart disease according to his personal doctor after postmortem.

The government has announced it will accord a state burial to deceased Kampala Archbishop Cyprian Kizito Lwanga.

The late Archbishop Lwanga will be buried at Rubaga Cathedral on Thursday.

Lwanga was got dead on Saturday after he had attended the Way of the Cross Walk on Thursday at Namirembe Cathedral.

Akon is in Uganda