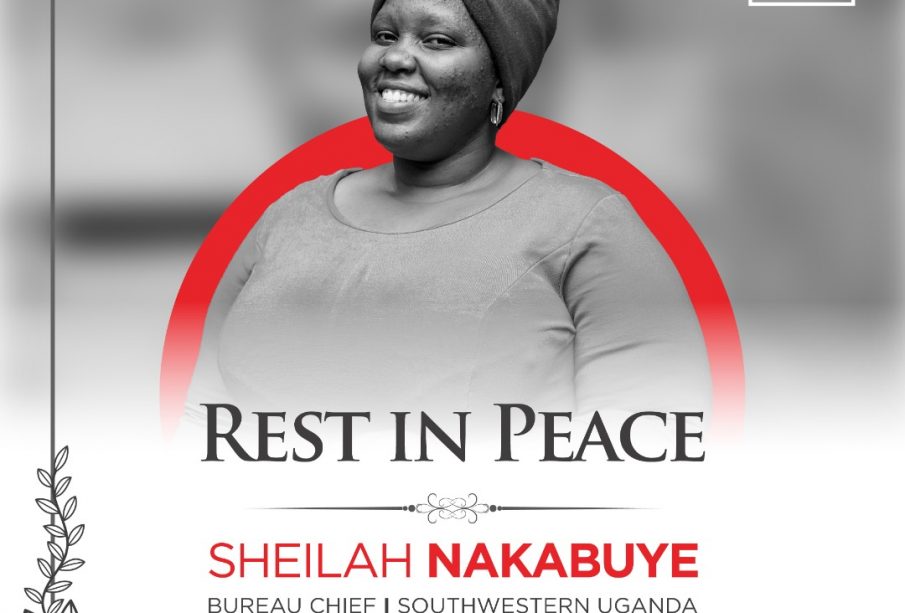 According to Nakabuye’s mother, she suffered seizures shortly after giving birth and slipped into coma on 15th May 2021. On 17th May 2021, doctors announced her death.

Sheila was a hard worker and jolly. May her soul rest in peace

Finally sworn in , What next ?