Oulanyah is Speaker and Among His Deputy 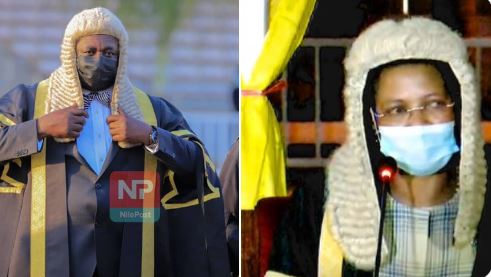 The race for the 11th Parliament Speaker was between Hon. Alitwala Rebecca Kadaga, the former speaker and her former deputy Jacob Oulanyah. Oulanyah was the candidate of choice for the NRM Party, the party expected Kadaga to step down and rally behind him, she declined and went independent.

Jacob Oulanyah, in his first speech as Speaker of Parliament, called for unity and reconciliation. He urged members to put national interests above individual interests.