Lumbuye to Face 15 Charges as Soon as He is in Police Custody, Says Fred Enanga 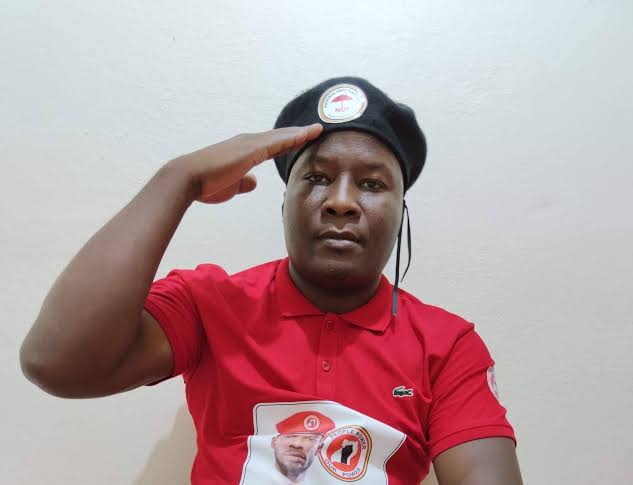 The Turkey based Ugandan vlogger, Fred Lumbuye was arrested in Turkey last week. Minister of Foreign Affairs Okello Oryem has said he would be deported back to Uganda to answer for his cyber crimes but he was no show over the weekend.

Today during a security presser Police Spokesperson Fred Enanga revealed that Lumbuye is not yet in their custody but as soon as he is handed to them, they have 15 file cases ready which include; spreading harmful propaganda, inciting the public to protest by sharing videos on his platform, among other cyber related crimes.

VIDEO: We don't have Lumbuye yet, but we have 15 cases against him – Fred Enanga#NBSUpdates pic.twitter.com/ps5uwajkS1