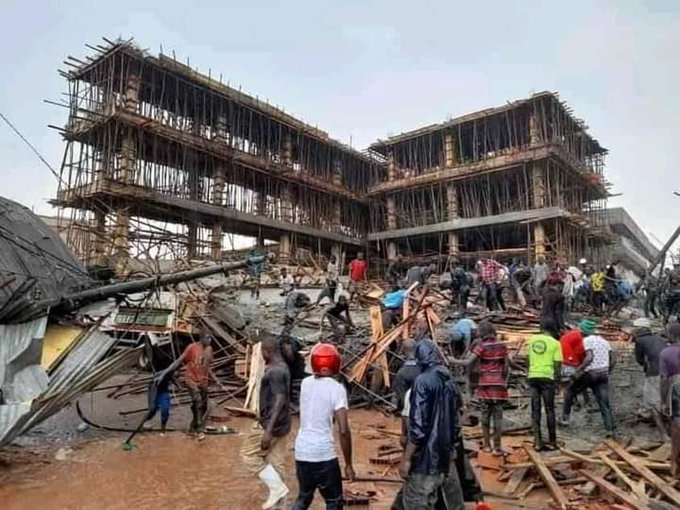 Pending the release of findings of several commissions of inquiry into the rampant collapse of city buildings that have claimed dozens of lives, engineering and professional architectural bodies point fingers at developers saying they are the sole cause.

Uganda National Bureau of Standards says they have offered free lab services to test the quality of building materials, but no developer is interested.

The latest building collapsed in Kisenyi and claimed six lives. Kampala Capital City Authority(KCCA) said the developer was told by the autjortiy not to go ahead with the buidling but he insisted to construct at night.

“We lost seven innocent lives following the Sunday incident where a building in Kisenyi collapsed. This was an illegal structure built by impunity. KCCA didn’t look on as this structure was being constructed. In June, we warned the building proprietor against going ahead to construct the building. We are working hand in hand with the police and believe that the police will do their job. We have put together information about the proprietor of the building,” said KCCA spokersperson Daniel Nuweabine.