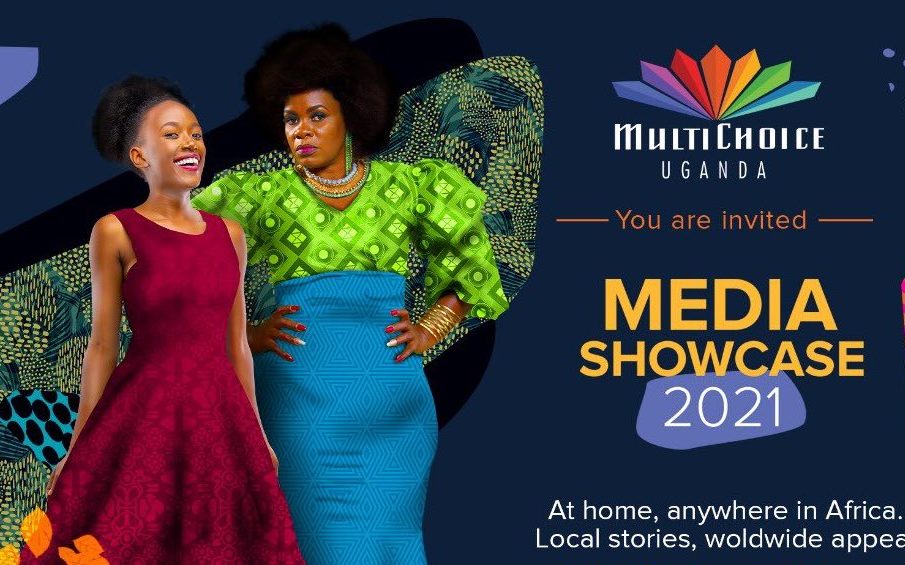 Multichoice Uganda has showcased to the media, its viewers recent and upcoming content, new innovations, and channels, as well as its investment in the local content space in Uganda.

Through a thrilling online showcase event held under the theme At home, anywhere in Africa. Local stories, worldwide appeal.

Multichoice Uganda revealed that over the past year, it has furthered its agenda to amplify and tell the African story across the continent and beyond as well as featured the plans the Pay TV service provider has for the next six months.

They include launching a channel specifically created to promote and showcase locally created, written, directed, and produced Ugandan and East African feature movies and series.

“During our last showcase, we promised you that we would launch a home-grown movie channel that speaks into the East African market. I am glad to inform you that we, in July, launched Maisha Magic Movies. This channel unlike any that we have seen in the region is dedicated to telling the African story in the form of feature films. I wish to extend thanks to our partners and everyone who is creating the exciting content we are delivering to our customers through this channel,” Saleh said. 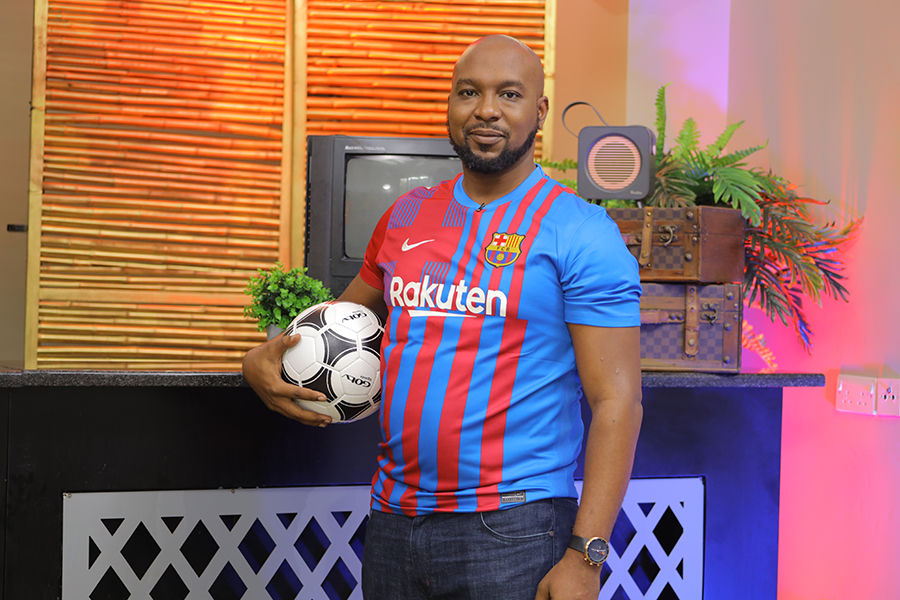 Colin Asiimwe, the head of Marketing said that with the football season is in full gear, customers of DStv and GOtv will have a wide range of leagues from Premier League, LaLiga, Serie A, not forgetting Europa and FA Cup, which are exclusive to MultiChoice Uganda.