NRM Not In-charge of Masaka 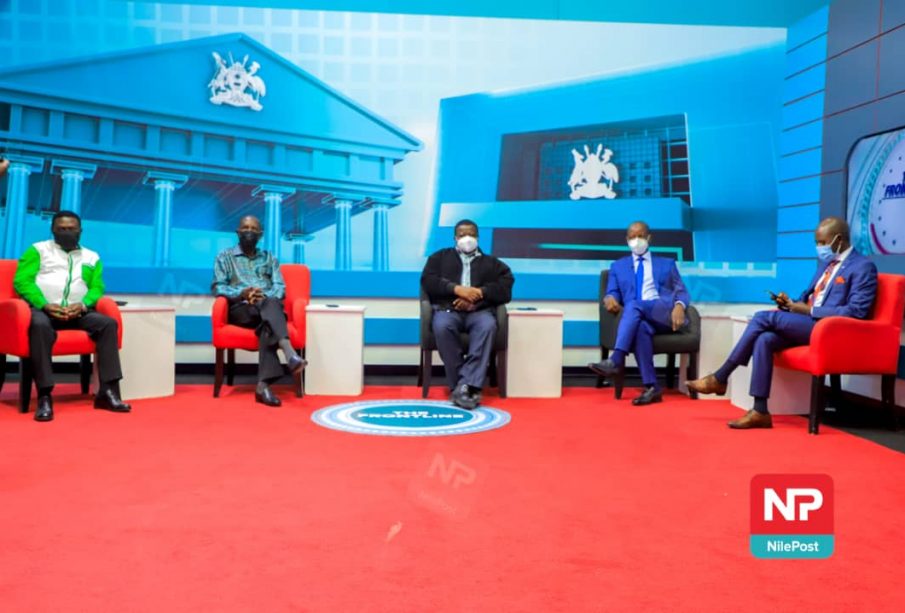 Last night Minister of Internal Affairs Kahinda Otafiire was on The Frontline show where he made jaw dropping comments regarding the Masaka murders.

“You forget that when the NRM dominated Masaka, there were no killings. Someone else is in charge of Masaka politically,” said Otafiire.

President of the Democratic Party Norbert Mao was quick to respond.

“The Minister said when the NRM was in charge of Masaka, there were no killings. I think you are in charge of the whole country. If that is the case, give Masaka independence,” said Mao

Ssemujju Nganda of the FDC told off governemnt saying if they are unable to protect Masaka people, they should be allowed to get weapons.

“If you are unable to protect the people of Masaka, give them guns to protect themselves. Somewhere they use guns to graze cattle, you saw Rukutana,” said Ssemujju.

So far, 26 people in Masaka have lost their lives to the panga wielding assailants who the security agencies say they don’t know their motives.

Proposal to re-open schools in October tabled before Museveni