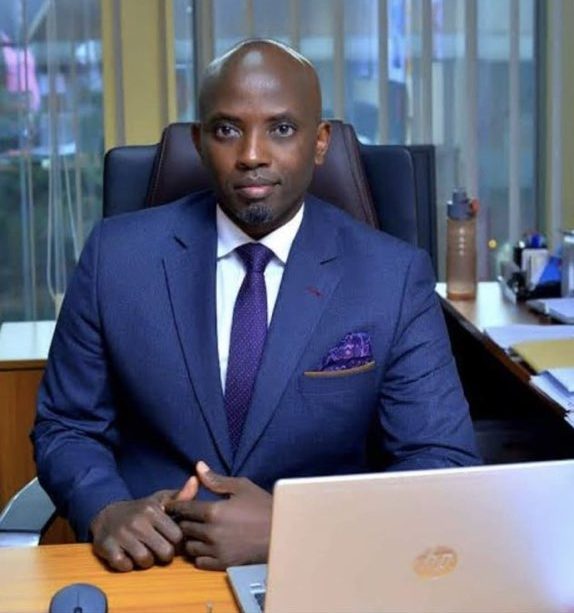 Appearing on the Barometer show last evening, Frank Gashumba who has been very vocal about the arrest of Dr. Lawrence Muganga the Vice Chancellor Victoria University said it took the intervention of President Museveni to release Muganga from CMI custody. Muganga was arrested on 2nd September and his arrest was captured on a CCTV camera, the video went viral on social media.

Gashumba said Muganga’s tormentors were threatening to shoot, “they said they had the right to do so and we had no other option but to call the president.”

Gashumba goes on to narrate how shocked the president was when he watched the footage of Muganga’s arrest. President Museveni had just warned the security agencies about human rights violations two weeks prior to the unlawful arrest.

Dr Lawrence Muaganga was accused of espionage and illegally being in Uganda. Gashumba said Muganga is a Ugandan of Rwanda origin. He was born here, grew up from here and studied here. He then went to Rwanda to look for employment, then proceeded to Canada and again returned to the country and got the job at Victoria University.

Gashumba said there is a deliberate effort to taint Ugandans of Rwandan origin that they work for Kagame. He said it is now days a crime to make a call to Rwanda and relate with Rwandans.