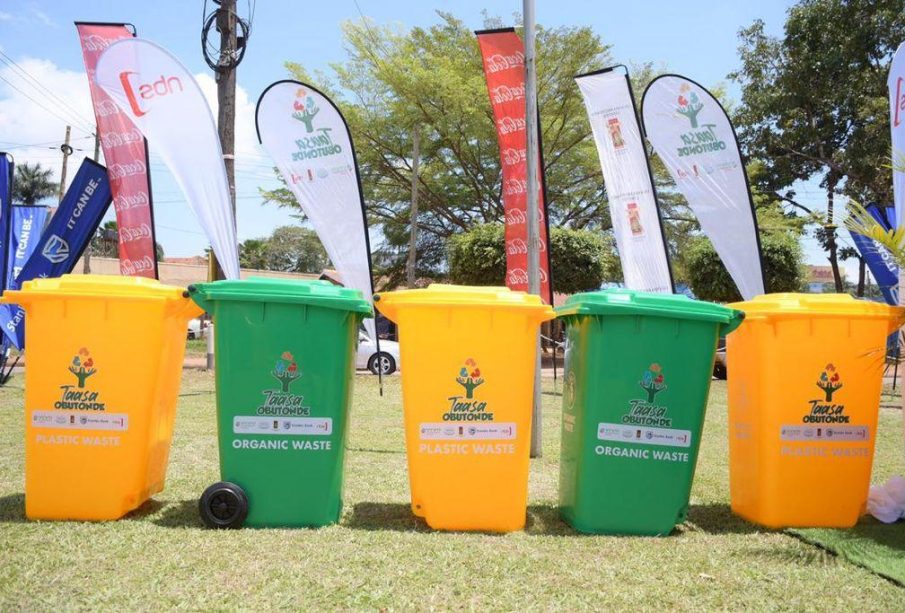 Vivo Energy Uganda has launched a new plastic waste collection initiative for the public, at its Shell service stations.

This is part of its environmental sustainability campaign named ‘Taasa Obutonde’ which is spearheaded by Next Media Services.

Plastic pollution is currently one of the biggest environmental concerns due to the increase of single-use plastics and poor disposal habits by the public.

At each of the stations, there shall be two collection bins for the public to dispose of plastics and organic waste separately.

How Muhammad Ssegirinya and Allan Ssewanyana Appeared in Court