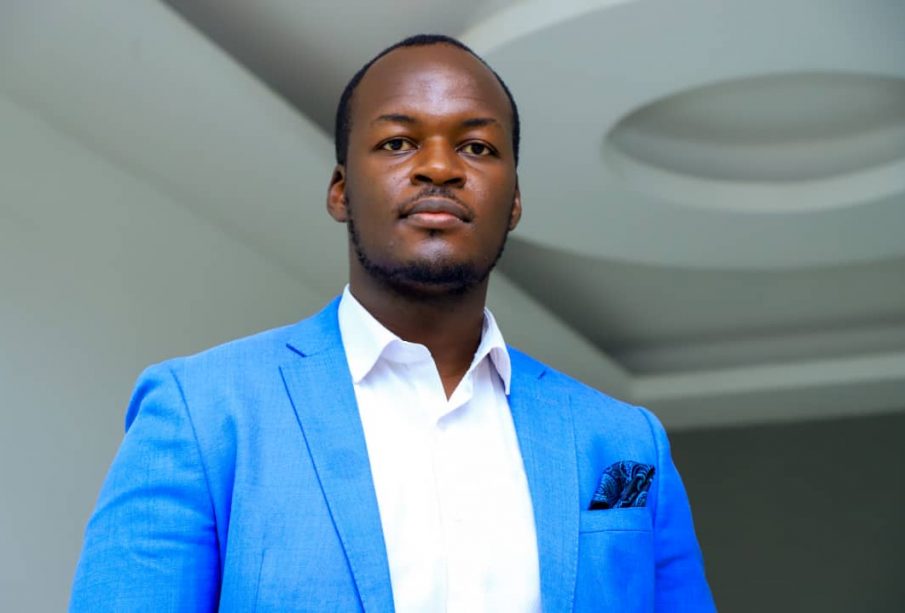 NBS Television’s Daniel Lutaaya has been nominated among the new generation of journalists making a mark for the prestigious Thomson Foundation Young Journalist because of his showing of “the powerful contribution journalists can make” to the world. 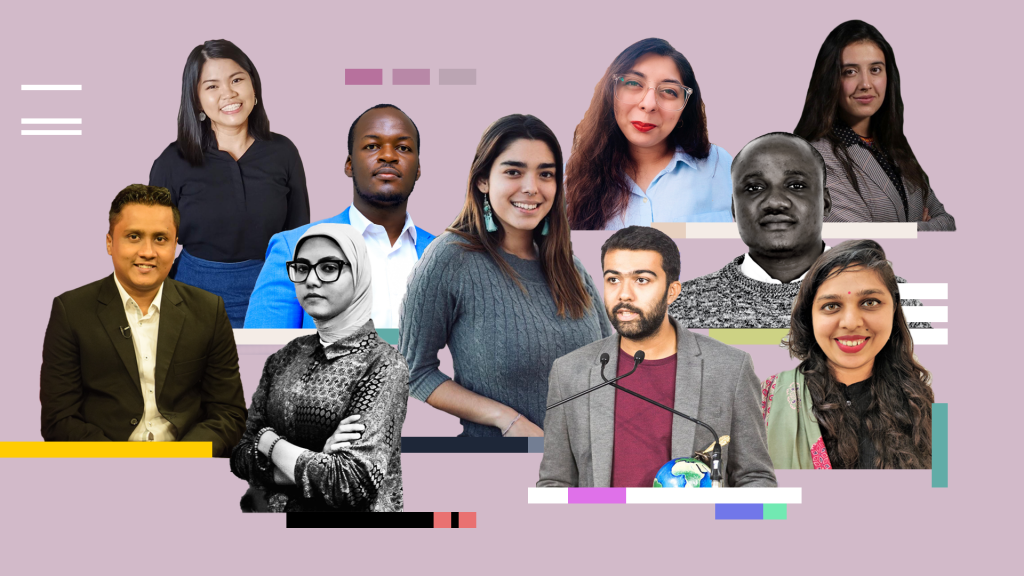 Supported by the UK’s Foreign Press Association (FPA), Thomson Foundation has been searching for talent from around the world since 2013, and its Young Journalist Award enjoys a reputation as the premier prize for up-and-coming journalists from emerging economies.

The ten nominees have been selected by the foundation’s judging panel – Helen Scott, Deborah Kelly, and Hosam El Nagar – from nearly 200 entries from 55 countries. After the next rounds of judging, the winner will be announced on 29th November at the FPA Awards ceremony in London.

Lutaaya’s nomination comes courtesy of his special report, “The Untold Stories of Child Trafficking,” where he went undercover to expose child trafficking in rural villages; his #NBSInvestigates report “I Can’t Breathe,” where he dug into the Ugandan private health system and exposed a series of shortcomings and exploitations of patients and families desperate for care during the COVID-19 pandemic among others.

Congratulations to our investigative journalist, @DanielLutaaya, who made it to the final shortlist for this year’s World Young Journalist of the year Award by @thomfound.

NBS Premieres a new show, “No Filter” with Hilda, Qitui, Sabrina and ...