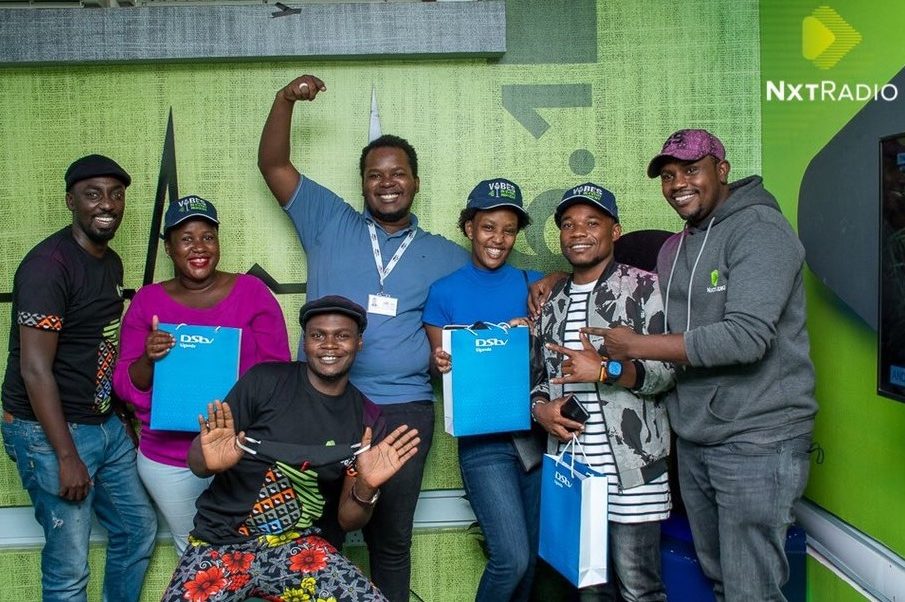 Listeners had to call in, mention the NXT Radio Channel number and answer a question about their favorite DSTV channel numbers to enter a weekly draw where they won DSTV Subscriptions & Nxt Radio goodies.

The campaign was wrapped up on Friday 1st October with the handing over of prizes to the winners by Nxt Radio & DSTV Uganda.

NXT Radio joined the DSTV family in July on Channel 898. 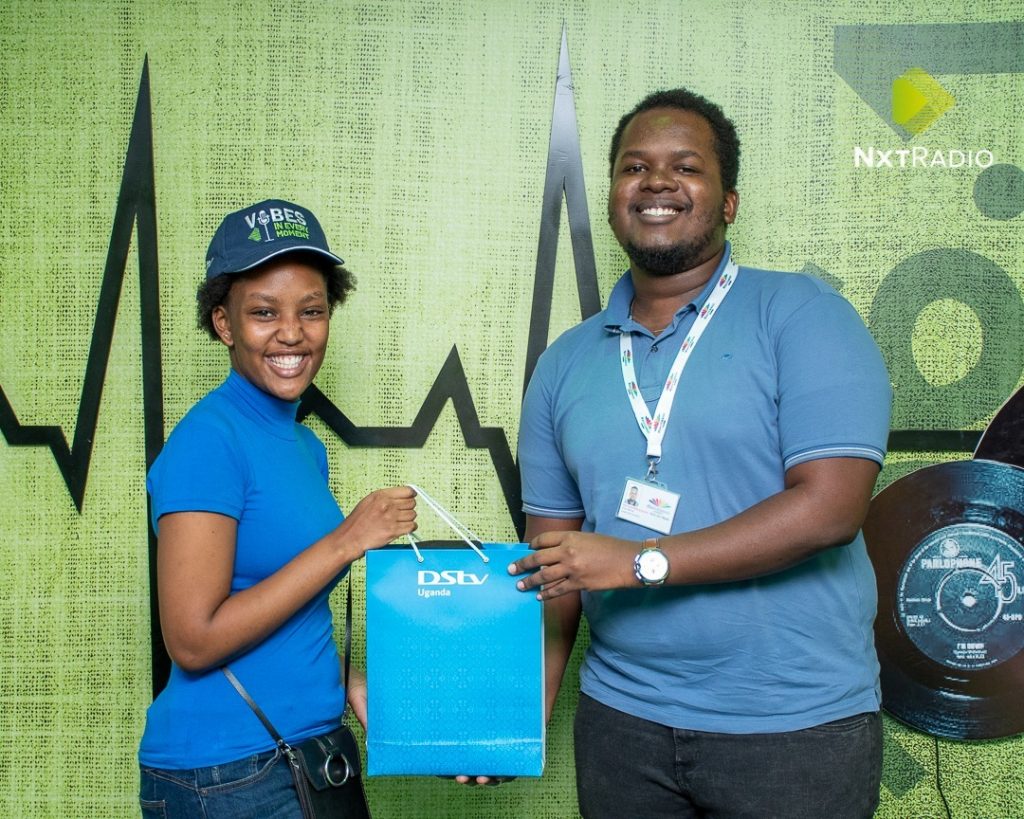 We always want to give back to our listeners and fans for their support since day one in 2018 and the DSTV Numbers game has been a fun and interactive way of doing this. We are thankful to Multichoice Uganda through their brand DSTV for making this campaign possible – NXT Radio Brand Manager Nicholas Ngobi

Our listeners and viewers should keep it 106.1 because we are taking it to the “Nxt” level as we turn 3 this October.

Here are the photos from that event.

Uganda Commended for Role in Somalia

Inside People’s Front for Transition and NUP Relations