Pastor in Jinja Arrested for Impregnating Three Minors Under His Care 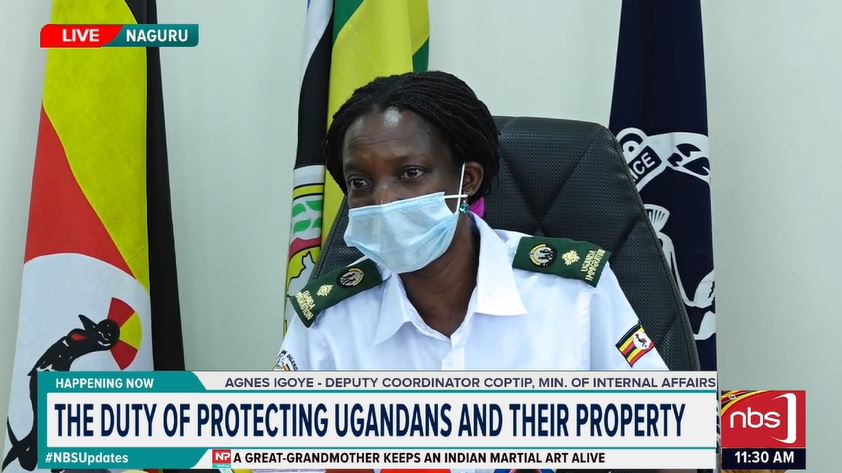 The deputy national coordinator for prevention of trafficking in persons, Agnes Igoye in a security presser on Monday 4th October 2021 revealed that a brave 17 year old victim of sexual abuse in Bwenje, Jinja district reported Pastor Musiga Robert of Jesus is the Answer Church for sexually abusing her and impregnating her. “The girl is already six months pregnant and upon more investigations more thirty children were discovered who said there are twenty others in another location,” said Igoye.

Igoye said in total, there were 52 children under Pastor Musiga’s care and the youngest was three, they have since been taken to shelters and the pastor was arrested. Three girls who are minors in total were pregnant. Musiga got these children from the districts of Tororo, Luuka, Jinja and the neighboring districts.

Uganda Police Spokesperson Fred Enanga has urged parents to always monitor the children thy give to NGOs, CSOs and ministries for help to ensure they are safe and actually getting what they had initially promised. He has encouraged the members of the public to be vigilant about their environment giving extra attention to places with the most vulnerable like children.
Post Views: 343
TagsChild AbuseDefiling
Previous Article