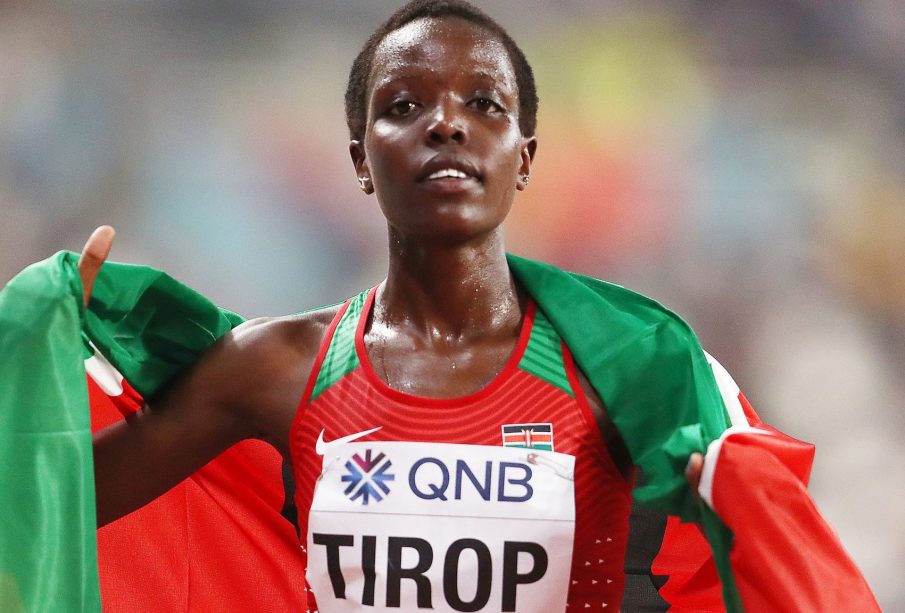 Kenyan world record holder Agnes Tirop has been found stabbed to death at her home in the western town of Iten, with police treating her husband as a suspect.

The two-time World Athletics Championships bronze medallist, who finished fourth in the Olympic 5,000m final two months ago, was 25.

Last month, Tirop set the world record for a women’s only 10km road race in Germany.

A criminal investigation is now underway into her death, with police saying her husband has gone missing.