Afande Anatoli Muleterwa: The terrorists are amidst us. We walk with them! 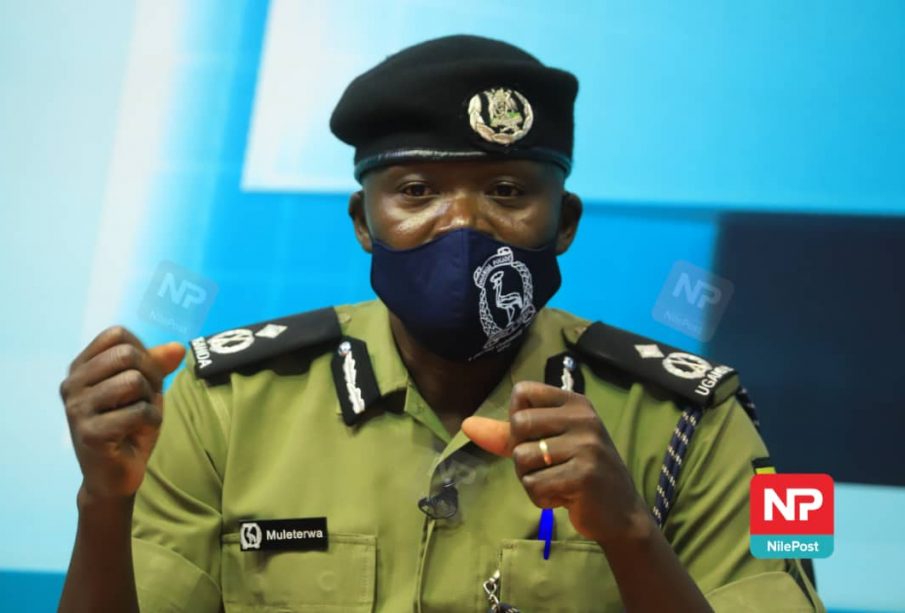 Terrorism happens after the terrorists have studied the weak points. It is intended to cause fear. Terrorists like media coverage which is why they come out to brag.

Terrorism is not a new phenomenon in Uganda. What happened on 16th November in Kampala shows that there is terrorism that we need to fight together.

The terrorists are amidst us. We walk with them! 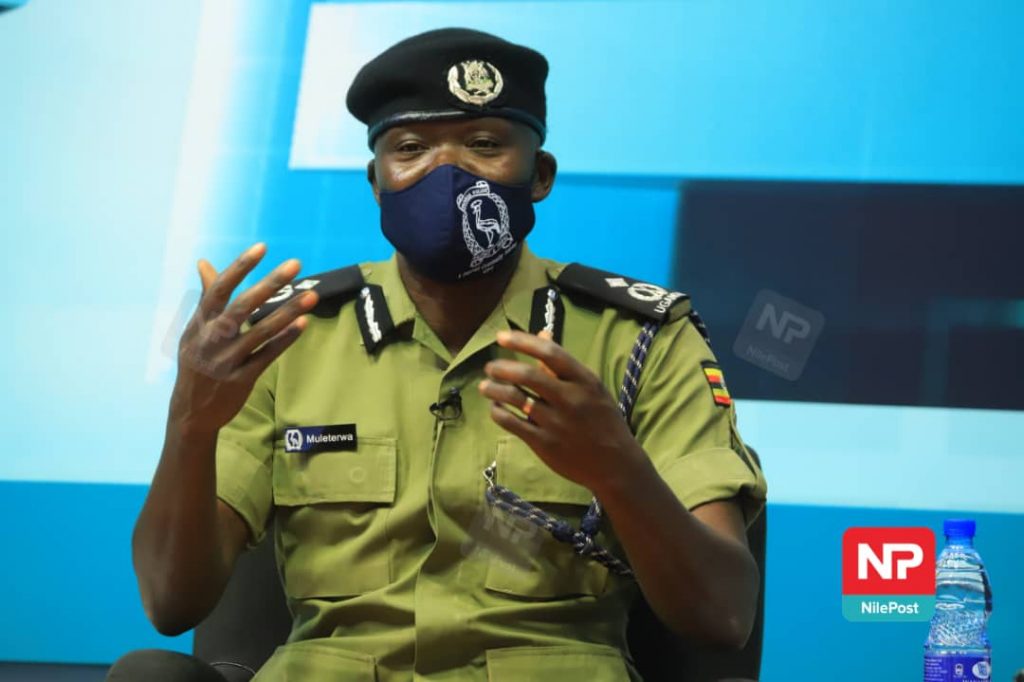 When asked about the suspects, he mentioned that the suspect was shot to disable him. In the process of extracting information from him, he unfortunately died.

The Constitution affirms that citizens and police work together for security. The security agencies led by Uganda Police have been able to contain this situation in Kampala

The CCTV cameras are working. They have helped us to gather evidence and see and identify the terrorists.

Betty Nambooze; there was a time when we were told the ADF ...