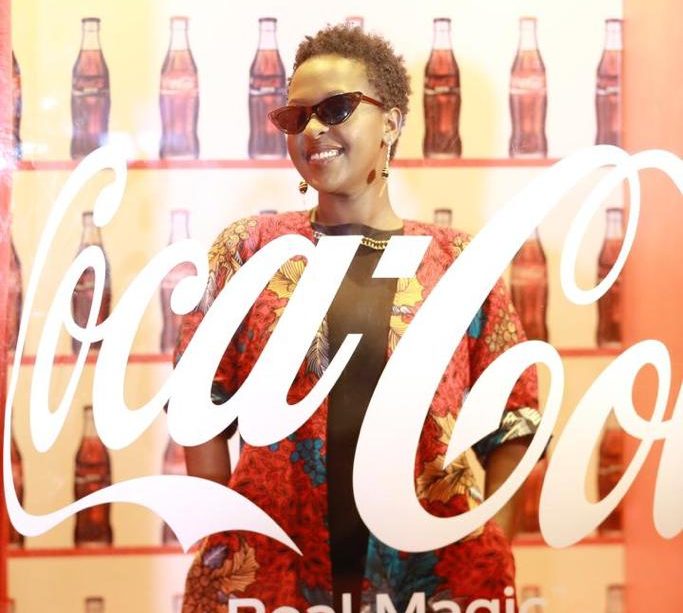 The Coca-Cola in Uganda has today unveiled the Real magic brand philosophy and platform that invites everyone to celebrate the real magic of humanity.

The Real Magic platform includes a new design identity for the Coke Trademark which includes Coca-Cola and Coca-Cola Zero Sugar anchored by a fresh expression of the Coca-Cola logo. The Hug logo is inspired by its representation on Coca-Cola’s iconic packaging and lifts the curved Coca-Cola trademark on bottle and can labels to provide a visual signature that will embrace and frame moments of magic across Coca-Cola’s communications.

According to Bryan Sun, Franchise Director Uganda, Ethiopia & Horn, Coca-Cola East and Central Africa Franchise, the Coca-Cola Company, founded in 1886, has been known for creating exciting and refreshing moments and for spreading optimism and positivity in all the markets that we operate in.

The Real Magic brand philosophy unveiled in Uganda after the global launch in September. 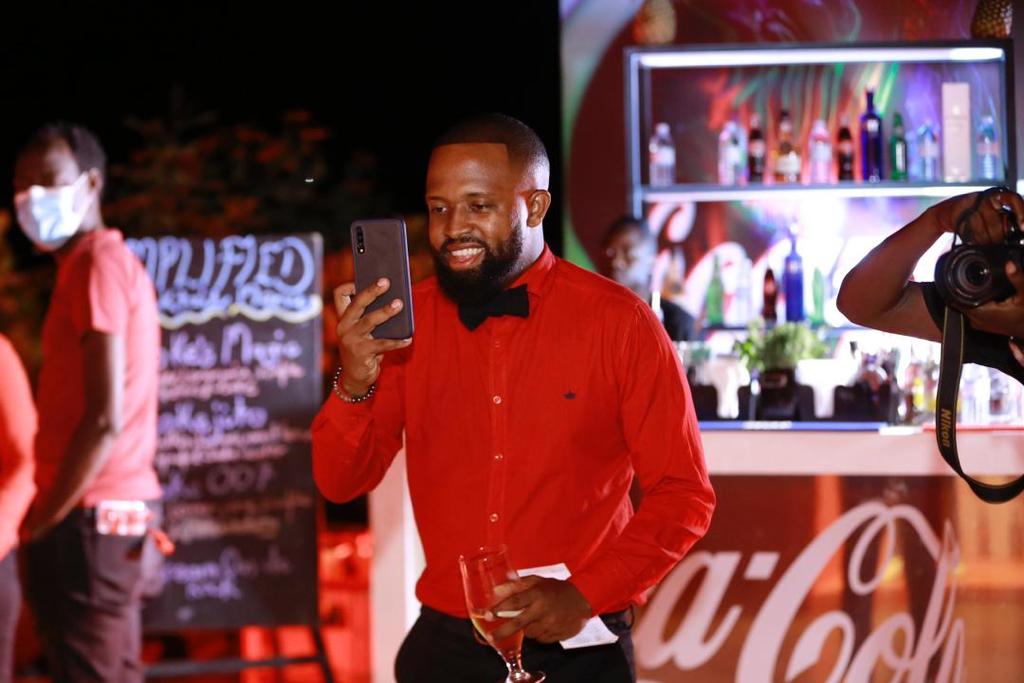 Denzel, the MC and host for the night captures the moment of #RealMagic as various acts performed during the launch.

“Across Africa, Coca-Cola has resonated with our consumers through our memorable campaigns, our cutting-edge innovations, and the moments of joy that we bring them. Today we are celebrating the real magic of humanity with the launch of our new global philosophy and platform for the Coca-Cola brand, refreshing our trademark promise to unite and uplift people all over the world,” Sun said.

The platform refreshes the brand’s trademark promise – to unite and uplift people every day – with renewed relevance for the world we live in today. The platform is built from lessons of the last 18 months: that we can find magic all around us when we come together in unexpected moments that elevate the everyday into the extraordinary. It also acknowledges the many contradictions experienced as new generations find harmony and human connection in a virtual and divided world.

“Coca-Cola Iconic is a refreshing development in the history of the world’s most loved brand, at a time when the entire world needs uplifting positivity. At Coca-Cola Beverages Africa in Uganda, we aim to refresh Ugandans every day through our world class products and make a positive impact in our society in all the ways we can. Presenting the Coca-Cola Iconic hug to Ugandans over this Christmas period and beyond fulfils our promise to bring magic into the lives of the people,” said Melkamu Abebe, General Manager, Coca-Cola Beverages Africa in Uganda.

“Today marks the beginning, a new dawn for our brand in Uganda. We are excited to finally launch Real Magic – a philosophy and platform that we shall use to continue fulfilling our promise of uniting and uplifting people all over the world by sharing happiness. Going forward, our consumers will see this new logo which we have launched today in all our communications and advertisements and we look forward to a successful rollout in Uganda,” remarked Vivienne Olenyo, Frontline Marketing Manager – Uganda, Coca-Cola East and Central Africa Franchise.

As part of the Real Magic campaign, Coca-Cola will have various activities geared towards engaging consumers especially during the festive season. These include mall activations, discounts and offers on products, which will lead and culminate into the big iconic best festive ever celebration that will include a colorful Christmas caravan in select locations across the country.

Real magic will be a long-term brand philosophy and belief that will drive and guide marketing and communications across the Coca-Cola Trademark.